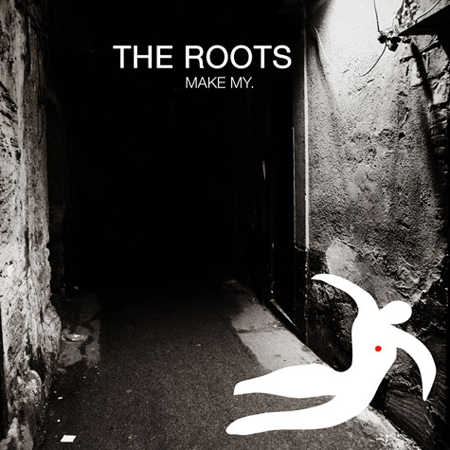 The Roots release the first single from the band’s upcoming conceptual album undun, due December 6. The mellow track, co-produced by Khari Mateen and The Roots is titled “Make My” and features Big K.R.I.T.. Give the rather introspective song a listen and check out the undun tracklisting below.

The Roots “Make My” featuring Big K.R.I.T. by okayplayer