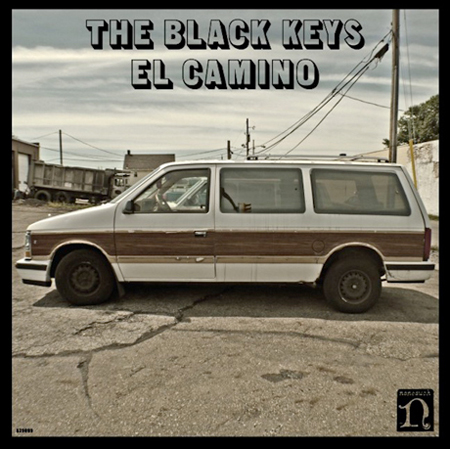 On December 6th, 2011, The Black Keys will release their brand new album El Camino. The album was produced by Danger Mouse, who has worked with the boys before on their 2008 album Attack & Release, as well as the single “Tighten Up” from last year’s Brothers.

El Camino will be released via Nonesuch and will contain 11 songs, which you can take a gander at below. The lead single for the album is “Lonely Boy,” the opening track and will drop on October 26. To help promote the upcoming album, the Key’s have released a trailer for the album starring Bob Odenkirk. Check it out below!