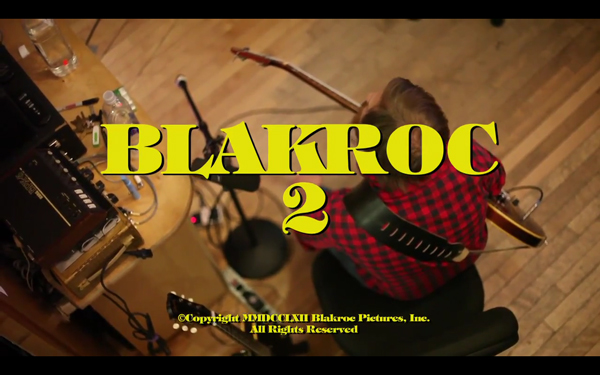 Once again Damon Dash has opened up his Rolodex to the Black Keys for their very cool collabo project, Blakroc. The first album was project was such a huge success, from a listeners prospective that it only makes sense to do it again. This time around the rappers involved are Talib Kweli, Jay Electronica, OC, Wiz Khalifa, Jim Jones, U-God, Sean Price, Curren$y and The Cool Kids.  Not bad right? While there is no release date announced yet, the mere fact that we are getting a preview video suggests that it is almost in the can. For those of you anxiously awaiting the next full-length album from the Black Keys, rumour has it that they’ve already finished their Danger Mouse produced follow up to Brothers. NICE! Watch the trailer below.