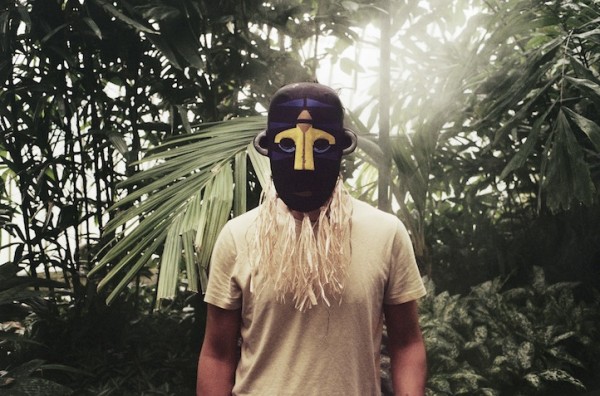 After making my number two album of 2011, SBTRKT continues to bring the fire with his latest track “Blue Cassette” a Friendly Fires cover. The track was recorded at the famous Abbey Road studios, to which SBTRKT is no stranger (remember this?) and debuted for Radio 1 host Annie Mack earlier today. Supposedly SBTRKT is currently in studio working on a new album and he’ll have Friendly Fires vocalist Ed Macfarlane featured on one of the tracks. Perhaps this one? Either way, listen to “Blue Cassette” below.