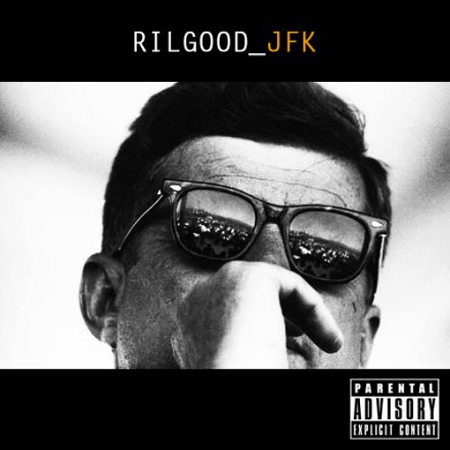 Quickly rising “underground” rapper Rilgood is quickly emerging as one of the most impressive rappers from NYC this year. He has already received an impressive co-signing from Playboy and two of his songs are slated to be featured on the upcoming Keanu Reeves film Generation UM. Below is his really f**king good JFK-inspired mixtape, which showcases his assortment of thought-provoking lyrics and skill as songwriter. Listen to and grab a copy of JFK below.