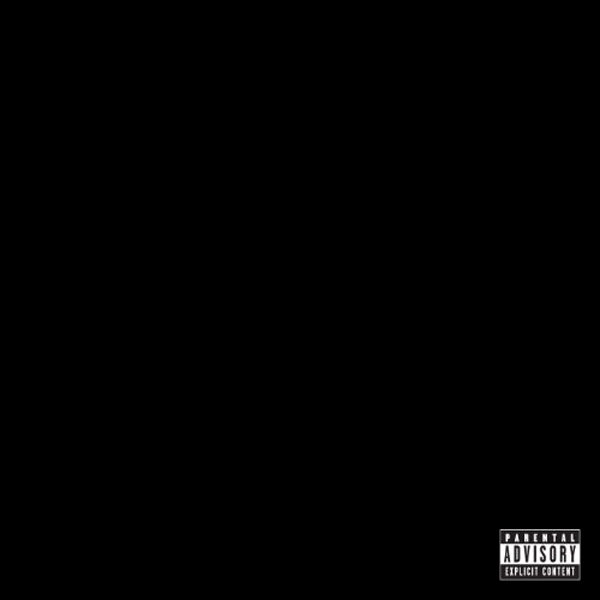 Lupe Fiasco drops another impressive single from his upcoming Food & Liquor 2: The Great American Rap Album Pt. 1 album, titled “Put ‘Em Up”. The track has the rapper dropping a nice and smooth verse over a rather fun and synthful beat all the while taking his usual political stance. It is a lot gentler than his previous releases from the album. Food & Liquor 2 is set to drop this upcoming Tuesday, September 25 so be sure to grab it. In the meantime listen below.