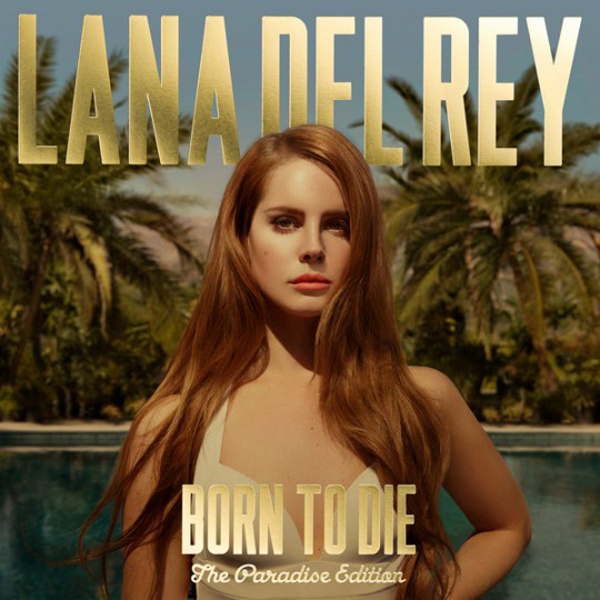 We here at Sidewalk Hustle are as guilty as anyone of getting caught up in the Lana Del Rey phenomenon, but even we draw the line somewhere. The “Video Games”/”Blue Jeans” YouTube-sensation is set to drop a rereleased of her major-label debut album, Born To Die, as a “Paradise” edition in November. Lana has made it clear that it is not a new album, but rather the musical conclusion to Born To Die with about a half-dozen new, previously unreleased tracks.  As always we are excited for new material but why not drop it as an EP? Seems odd no? Either way, take a look at the tracklist and trailer below.