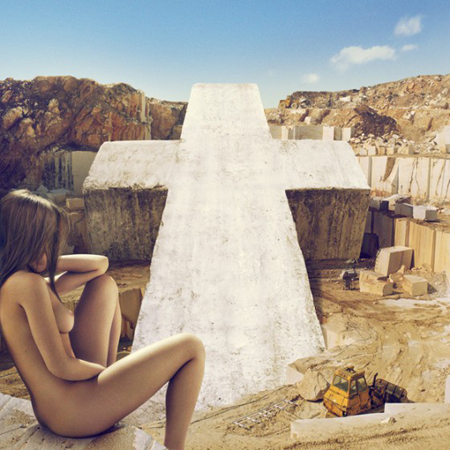 Legendary producer Rick Rubin has gone ahead and remixed or rather “ruined” Justice’s latest single”On’n’On”. The single will be released as part of an official EP, which will also feature remixes from Brodinski, Tiga, and Erol Alkan and will drop January 30th. Give the Rubin doctored single a listen below.