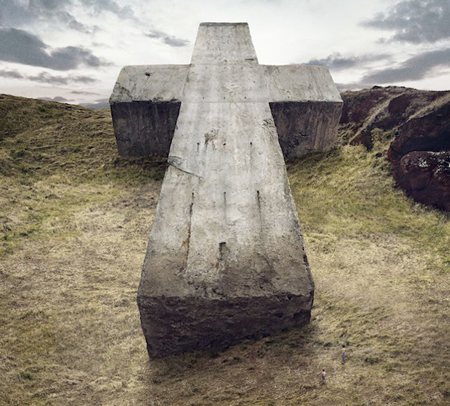 French electro-pop duo Justice really do understand the importance of striking while the irons hot. Less than a week after dropping the video single for “Audio, Video, Disco,” the boys are back with their latest banger, “Helix.” Slated for Audio, Video, Disco which is set to drop October 25, Justice is doing a great job building anticipation with this sonic-boom of a track. So far everything I’ve heard from Justice’s upcoming album is gold, and this album is going to be on-par, if not better than Cross. Listen to “Helix” below.