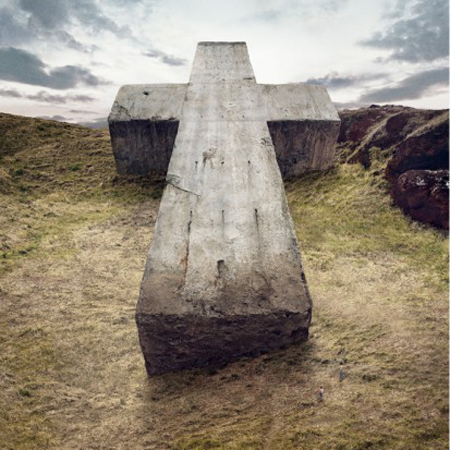 Parisian electro dance/punk duo Justice, have released a sneak peak of their highly-anticipated, much-talked about sophomore album, Audio, Video, Disco. The sneak peak comes in the form of a super condensed four-minute medley mixdown, that gives all us listeners a chance to hear some of the sounds from the album. Audio, Video, Disco is set to drop on October 24 via Ed Banger Records. Check out the tracklist and the preview below.