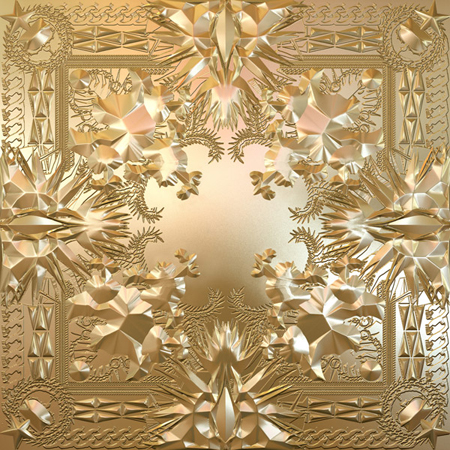 Remember waaaaay back to New Years eve, when a somewhat drunk Kanye West shouted to a crowd full of people that ‘Watch the Throne,’ was coming in a matter of weeks? Well more than six months later the official pre-order of the much anticipated album by Jay-Z and former protege Kanye West have started. Check out the unbelievably gaudy album art above, I feel like Kanye had final say on it, then go ahead and pre-order your copy now, here.