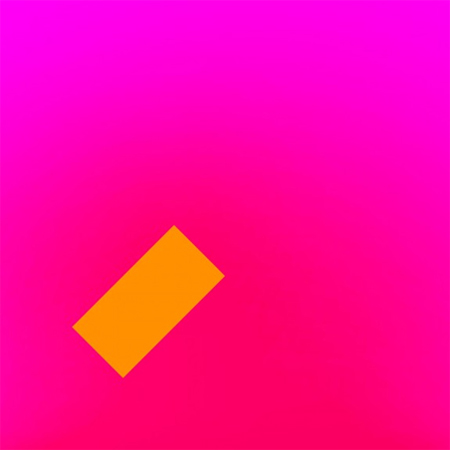 Jamie Smith’s aka Jamie xx has been making some serious music moves as of late. First, the Mercury Prize winner released the seven-minute “Far Nearer,” followed by an incredible collaborative album with Gil Scott-Heron, We’re New Here, along with a slew of remixes, all of which are receiving critical acclaim.


Well, today, “Far Nearer” finally receives an official release via the Glasgow-based Numbers label. The single comes packaged in cover art similar to that of the late, great Gil Scott-Heron collaboration album and is B-sided with previously unheard song, “Beat For”.

You can listen to both tracks below and purchase the single HERE. Enjoy.