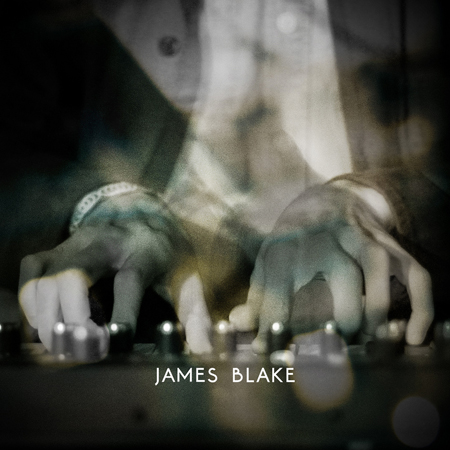 English electronic musician James Blake is a good guy, he obviously cares about his fans, today he released a free Live Album via his Tumblr. Coming off of a very busy year in which he released his debut self-titled album AND two separate EPs, it’s not surprising that Blake is keeping the momentum going by dropping this “unofficial” album. The live album contains tracks from all three of his recent releases, his earlier EPs, and some unreleased tracks. Check out the tracklisting below and grab your copy of the album now, HERE.