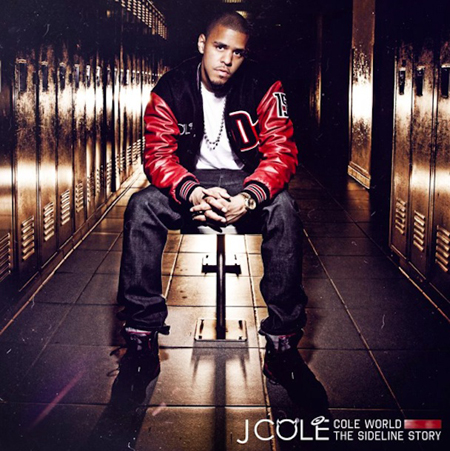 J. Cole has finally leaked the track we’ve all been waiting for, you know, the one featuring Jay-Z on it. The collabo track is titled “Mr. Nice Watch” and comes from the soon to be released Cole World: The Sideline Story, set to drop September 27. Like many of the tracks on the album, “Mr. Nice Watch” features production from J. Cole himself, which is surprisingly solid. This track has a bit of a dubstep-esque feel to it. Give the track a listen below. Enjoy.