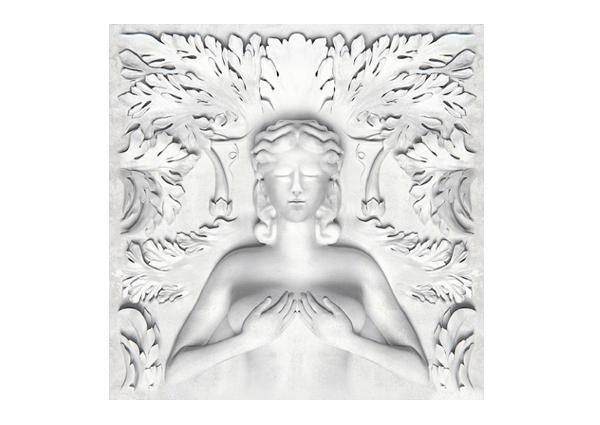 We knew it was coming, we just didn’t know when, but most people figured that since Kanye West’s G.O.O.D. Music artist compilation album, Cruel Summer would be released sometime in the summer. Well today Kanye took to his Twitter and unveiled not only the release date, but also the album artwork via Twitter. As has become the standard with Kanye, the artwork is very clean, simple and to the point, with a heavy religious overtone. There is no official confirmation that the art was made by Givenchy’s Riccardo Tisci again, but it certainly looks like his work. The official release date for Cruel Summer is September 4th, 2012.