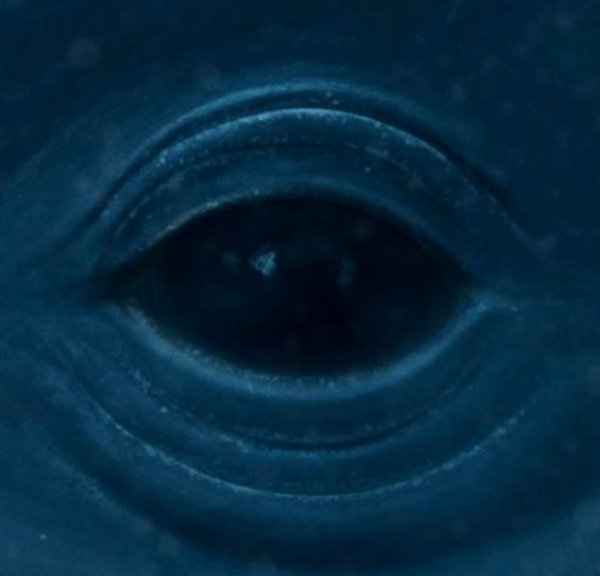 Frank Ocean has released a brand new track, the first since the release of his official debut album channel Orange, titled”Blue Whale.” The track is a three-minute track with no hook, just Frankie rap-talking throughout. As is always the case with the Odd Future affiliate the track is definitely worth the listen.