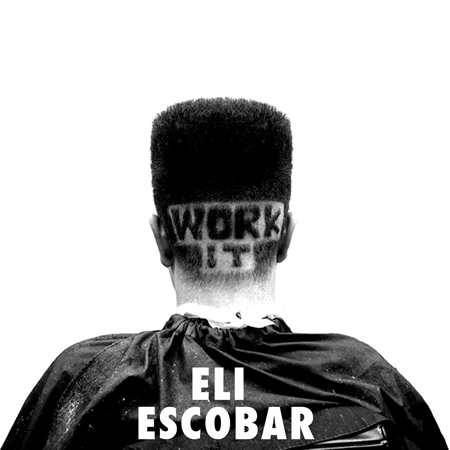 In the past several years, Escobar has become widely known for his remixes and his skills have been sought after by artists such as Britney Spears, Chromeo, MIA and Holy Ghost!, among others. “Work It”, Escobar’s first release on Dither Down Records, is a 4 track EP of dance floor ready tracks that fuses the sound of classic 90’s house with Escobar’s elegant 21st Century Nu Disco production style. Listen to “Work It” below and get ready to move!