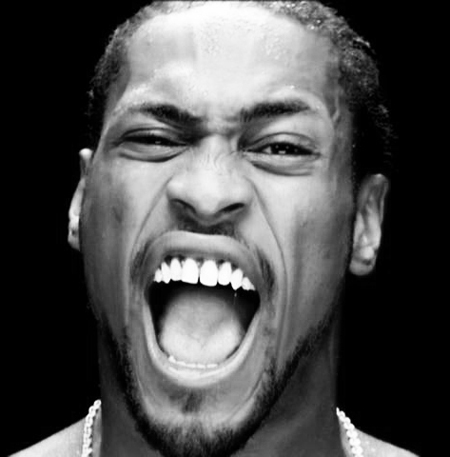 Remember twelve years ago when R&B/Soul crooner Dâ€™Angelo dropped his critically acclaimed Voodoo album? Yeah, that was a long ass time ago. Luckily for us D’Angelo has released a rough cover of Soundgardenâ€™s 1994 hit â€œBlack Hole Sunâ€.Â  However, The Roots very own ?uestlove explains that this track was a previously unreleased recording from eight years ago and will not appear on Dâ€™Angeloâ€™s forthcoming album, so this song isn’t necessarily a reflection of what’s to come. Either way, give the track a listen below.