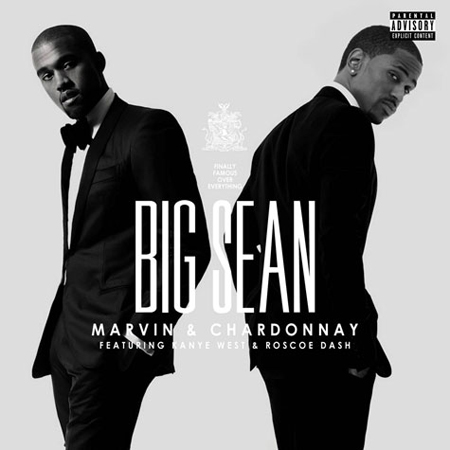 We’ve already heard the Kanye West, and Roscoe Dash-assisted â€œMarvin & Chardonnayâ€ lead single from Big Sean’s Finally Famous debut album. Today we get the official artwork for the single. Featuring a dapper dressed Sean and mentor the pair flaunt their sophisticated swagger on the black-and-white artwork.Â  The cover is dope, but also kind of sad because it is a previously seen image of Kanye. Looks like he doesn’t have the time to hang with his protege.Â  Apparently a video for the single was recently shot in New York with director Hype Williams. Here’s the single, again for you to listen to. Enjoy.