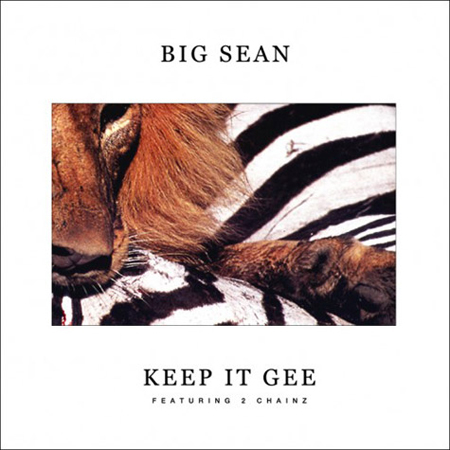 Big Sean drops the final version of his track “Keep It Gee” featuring 2 Chainz, a track off his upcoming mixtape FFOE. Sean tweet “New music to live to, dream to, smoke to, fuck to, ride to, n party to.” Nice! Sean has been performing “Keep It Gee” during his “I Am Finally Famous” tour, and now you can listen to the studio mix. Enjoy.