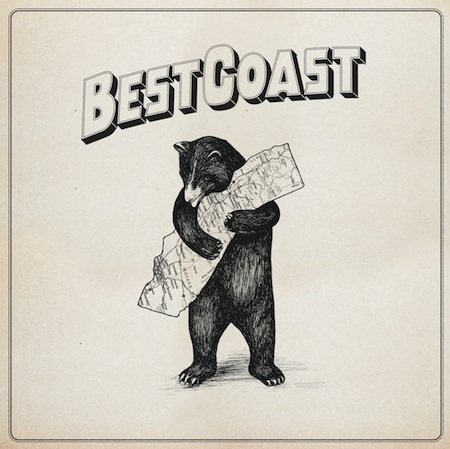 Best Coast has released a cover of the Fleetwood Mac track “Storms”, which Bethany Cosentino cites as one of her major influences for the forthcoming record The Only Place which is set to drop on May 15th.

Hear it live over on BBC Radio 6’s Radcliffe & Maconie show right now at the 58:10 point.  The song will appear on a limited edition 7″ vinyl which will be released with the sophomore record in May.