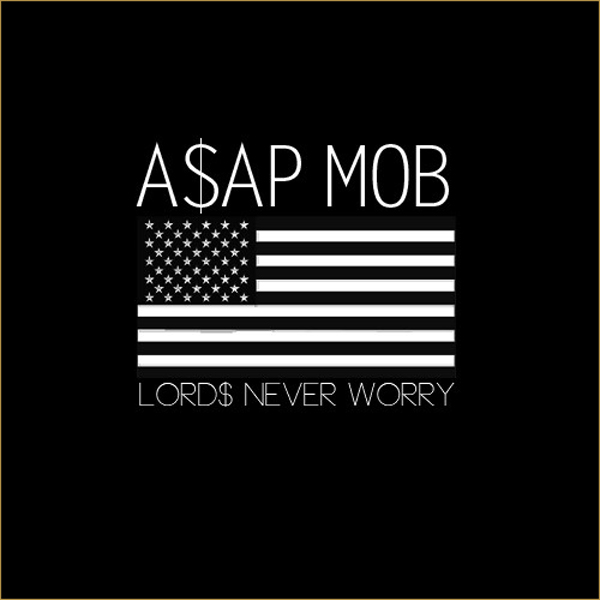 After releasing their lead single “Bath Salt” a couple of weeks ago, A$AP Mob has dropped their official album title, art, and  release date. The album art continues the sparse black and white theme used for “Bath Salt,” but instead of an upright coffin, we get an American flag The A$AP album is set to be released August 28 a couple of weeks ahead of A$AP crew leader Rocky’s debut studio album, LongLiveA$AP, on September 11, 2012. Listen to “Bath Salt” below.