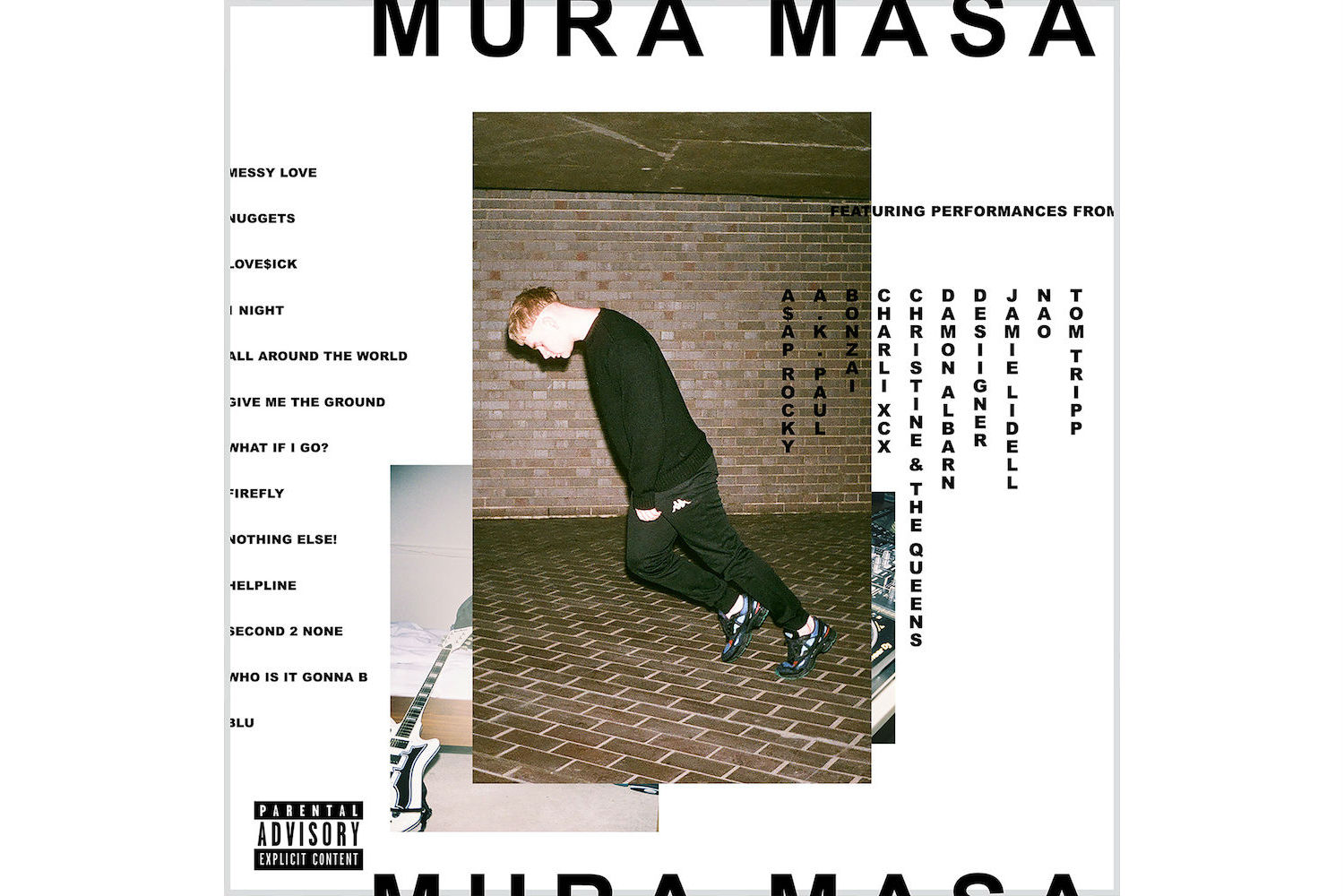 In conjunction with the release, La Blogothèque also released a fantastic feature about how the song “Blu,” which features Blur’s Damon Albarn, came to life. The two artists also perform special live version of the song.

Enjoy Mura Masa below. To purchase the album, visit iTunes.