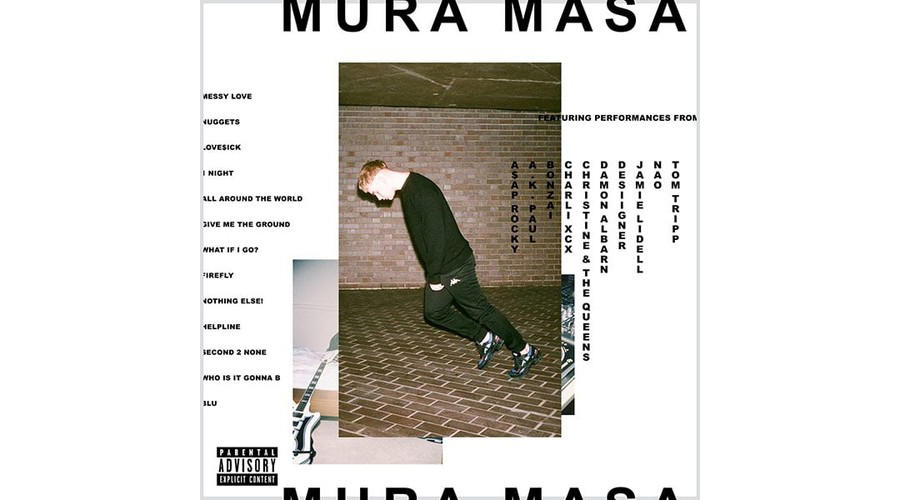 UK producer Alex Crossan aka Mura Masa has unveiled a brand new track in collaboration with Desiigner recorded back in LA in studio with Interscope for his forthcoming self-titled debut. Aired exclusively on BBC Radio’s Mister Jam show earlier today, Mura talks about working with Desiigner on the track:

“I like to think I pulled a very good song out of him. Originally we sent him the beat and he kind of sent it back. I think he thought it was an EDM thing and he sort of had to do ad-libs over it…I kind of had to dialogue with him, just carefully kind of persuade him in a traditional structure that he doesn’t really do.”

Listen to “All Around The World” below now and stay tuned for the album’s release on July 14th.