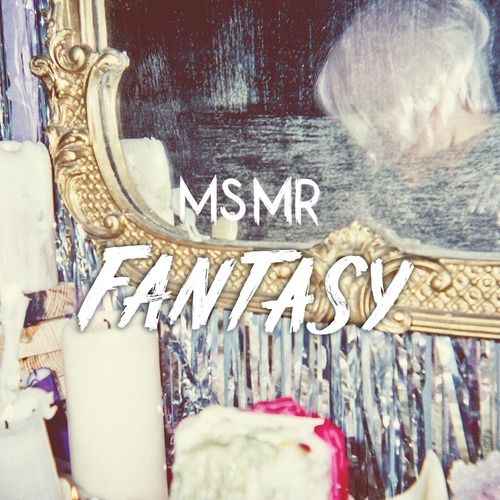 We’ve been following Brooklyn based duo MS MR since back at CMJ and they’ve just announced their debut record Second Hand Rapture which drops officially on May 14th via Columbia.
Produced by the bands own Max Hershenow at a studio in Brooklyn, the album announcement comes along with the release of the single “Fantasy”, which you can stream below.
Catch them at SXSW and Governors Ball Music Festival in the coming months, among other dates.