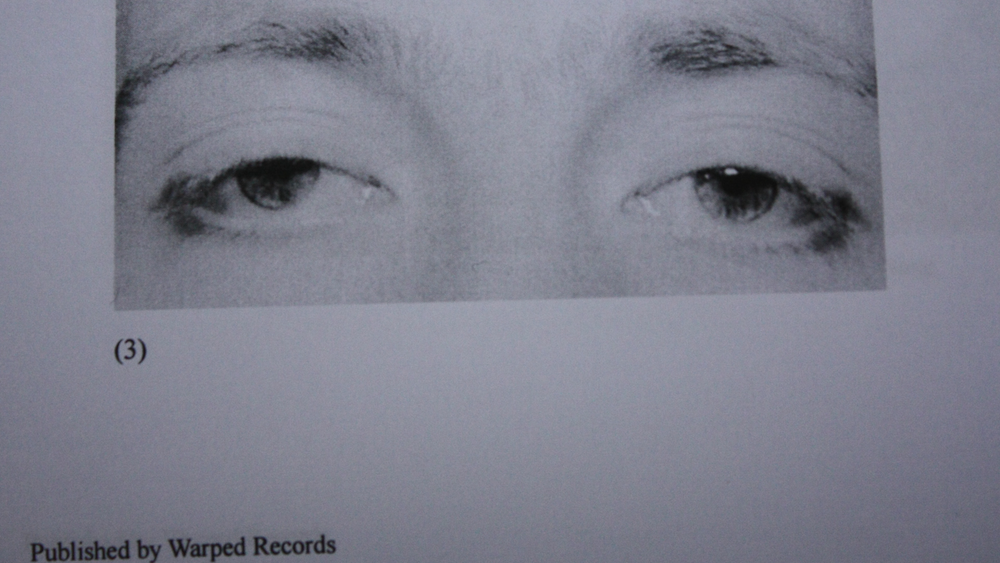 Directed by Raf Fellner and Tegen Williams, the video tells the story of two anthropologists who discover the remains of a man they believe to be the last of the Yahi people of California. Things get serious when the two have a disagreement and one attempts to sell all the evidence on eBay.

Watch the video for “Blue Train Lines” featuring King Krule above and look out for Love What Survives on September 8.