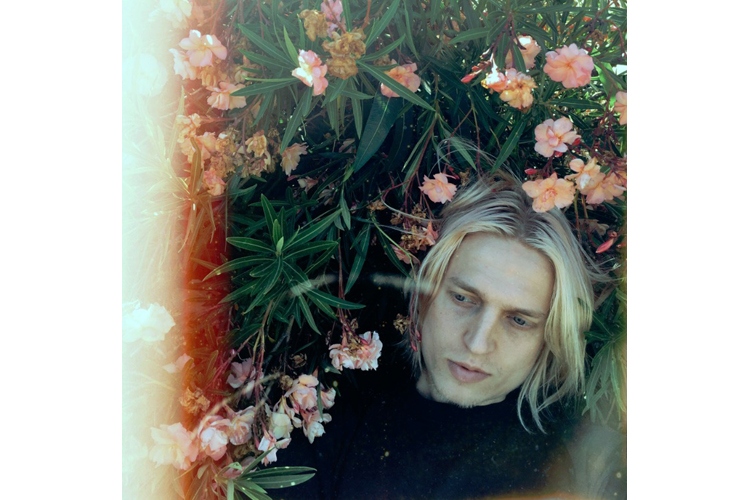 MOSSS is the project of upstate New York raised/now Brooklyn baby Rob McCurdy. You may know him from the duo Noise Club, who ended up opening a Brooklyn studio together. You might also know him from his co-writing credits on Hailee Steinfeld’s top 40 hit “Starving“ featuring Zedd. Now, Rob McCurdy is stepping out on his own with his new project MOSSS and has just dropped his new lead single, titled “Here If You Want (Pale Blue).”

“I wrote and recorded the final guitar and bass line one night after a session at around midnight. I mumbled the vocal melody, then wrote the entire song in my next sitting later that week. I remember thinking about the night that inspired this song as soon as I started playing—the lyrics pretty much wrote themselves.”

Listen to “Here If You Want (Pale Blue)” below.

Stay tuned for more from MOSSS.