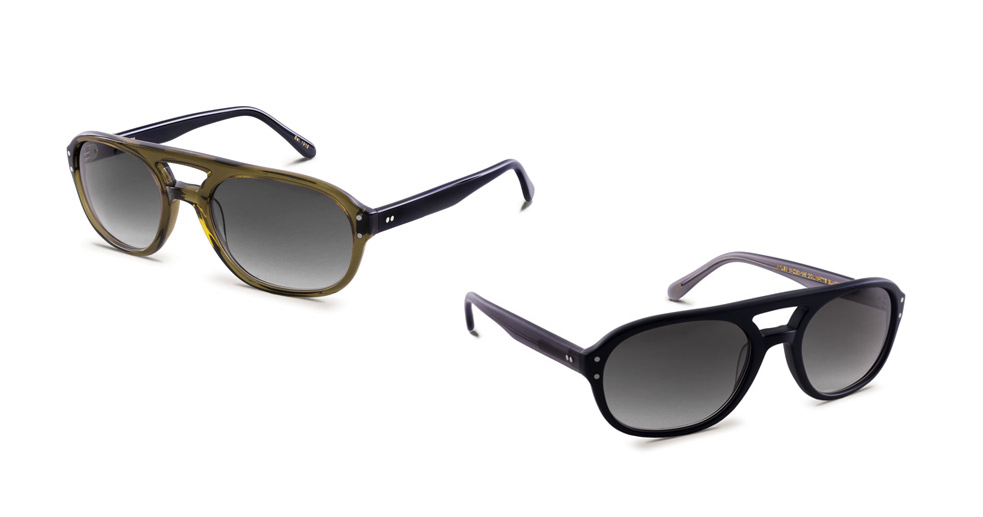 Iconic New York eyewear brand MOSCOT has just released a new pair of masculine frames called The Myles in collaboration with singer and guitarist Myles Kennedy best known for his work with Slash and Alter Bridge.

Hot on the heels of their recent expansion over in Seoul Korea, the new MOSCOT frame is roughly based on their popular and classic SECHEL aviators with a sprinkling of rock and roll styling reflective of the 60’s and 70’s.

Set to hit retailers and MOSCOTS stores in October, 10% of the proceeds of The Myles will go to The MOSCOT Mobileyes Foundation and the Myles shades will debut at a private benefit show featuring Kennedy on September 12th at the The MOSCOT Gallery and Music Space on Orchard Street.