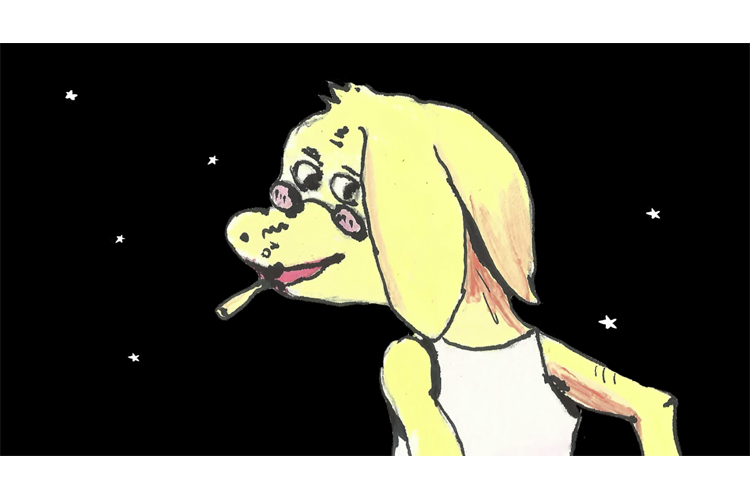 Daniel Benjamin’s Toronto/Montreal indie pop act Moon King has recently signed to Arbutus Records and has announced a forthcoming tape titled Hamtramck ’16 due out later this summer. This is the first release since the project’s rad debut album Secret Life from 2015. With this news also comes the upcoming tape’s lead-single “In & Out” along with a video to match (featuring cool dogs wearing sunglasses) animated by Jordan Minkof AKA “Dr. Cool Video”.

As Benjamin explains of the new tunes…

“I made this in Detroit last September, very quick & dirty, mostly inspired by the music I was hearing DJs play around town … it’s a good tape to leave in your car I think.”

Watch the video for “In & Out” above.

Hamtramck ’16 comes out via Arbutus Records on August 4. Pre-order it here and check out the artwork and tracklist below. You can also catch Moon King live at the dates listed beneath. 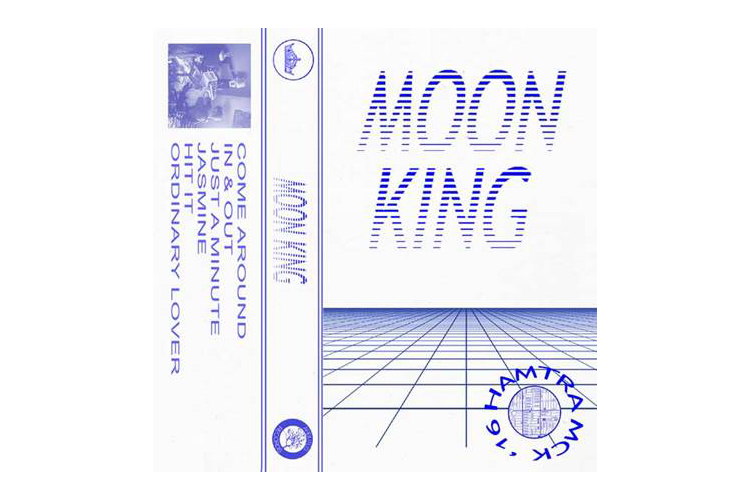