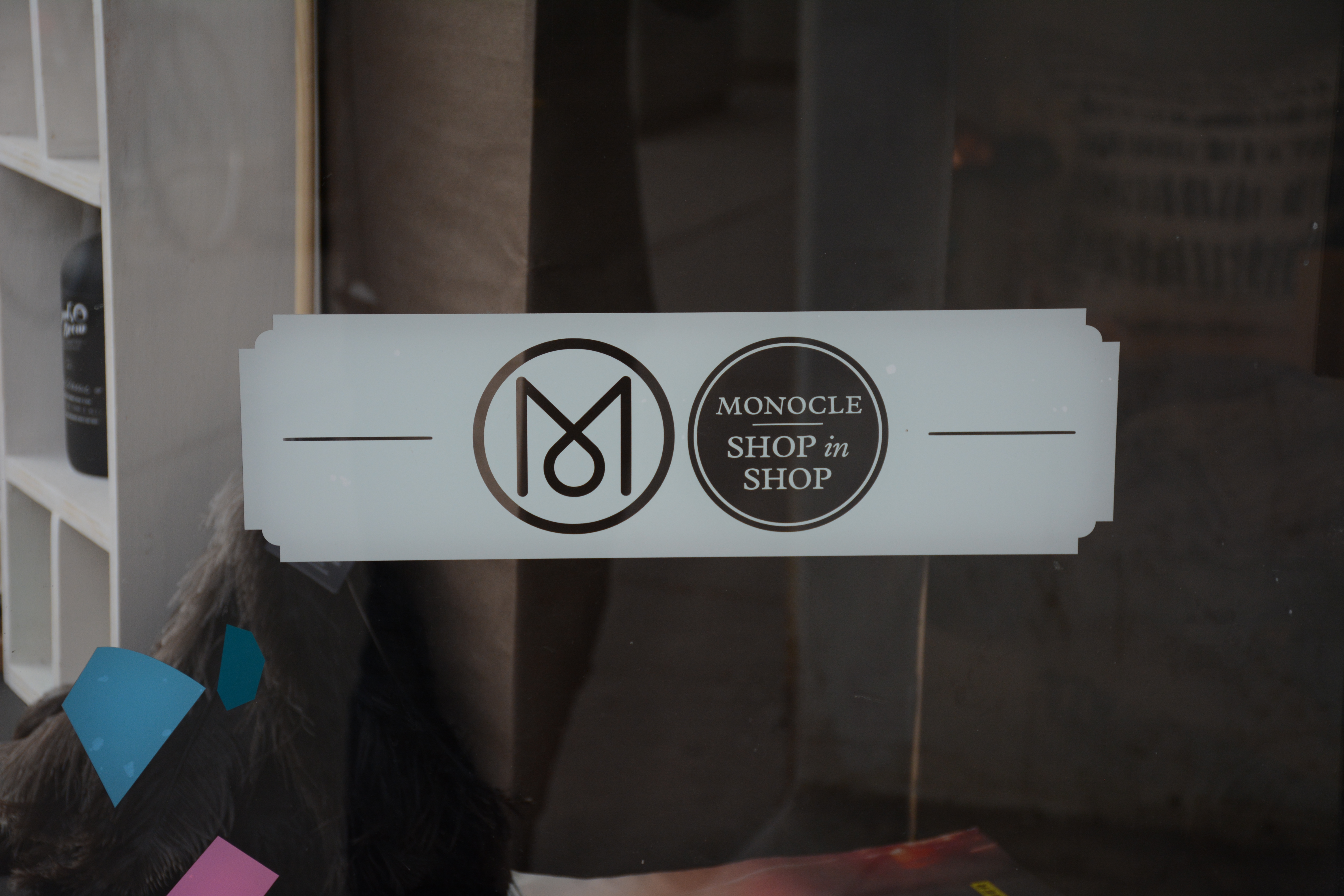 Drake General Store continues to expand, after opening a new shop in Ottawa, they have announced a partnership with global lifestyle brand Monocle for the fall season. Together, both brands have carefully selected some of Monocle’s hottest products including the Monocle x Porter bags, clothing, posters and stationary.

As if that wasn’t enough of a reason to head in store, the Drake’s in-house brand Held In Common is set to launch their first ever men’s denim line. Though a date of launch has yet to be confirmed for their denim line, it will range from $128 to $148 per pair. In addition to this Drake has partnered with Seattle outerwear company a Crescent Down Works to create three limited edition jackets for fall and winter including one done in denim, in nylon, and a cold weather down jacket.

Take a look through some of the items available now in store at the Drake General Store locations in Toronto and Ottawa as well as online. 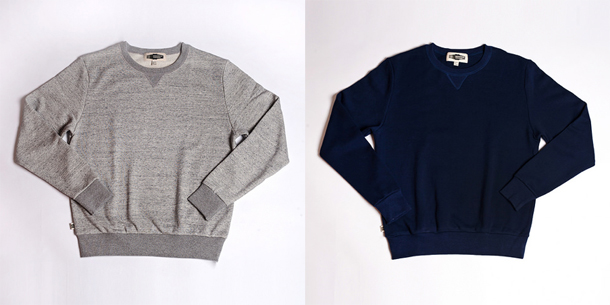 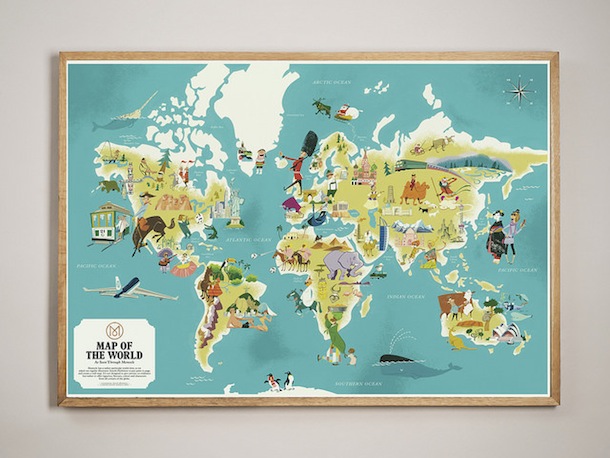 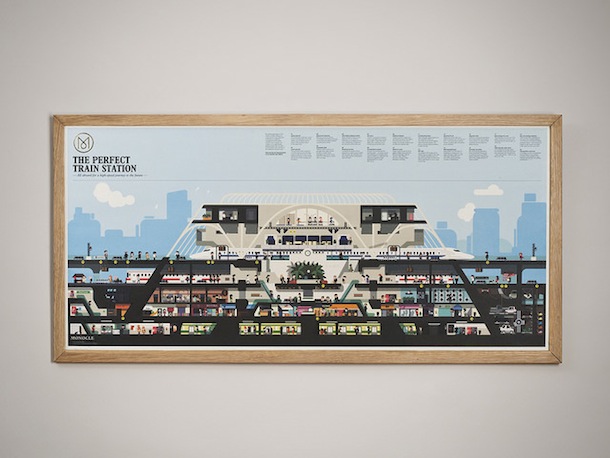 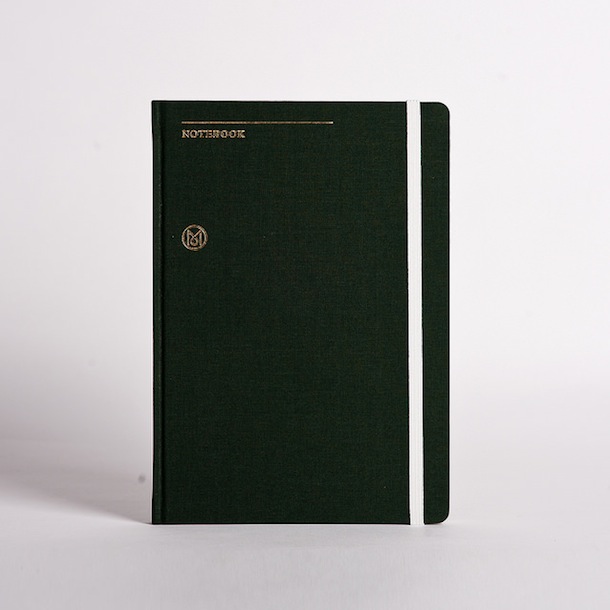 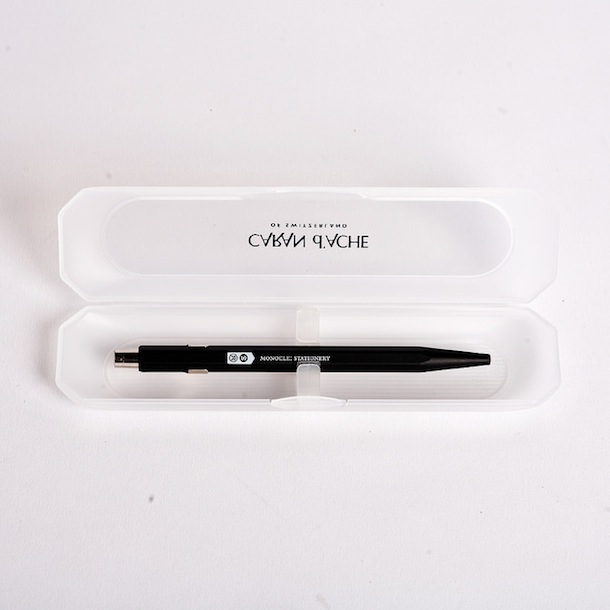 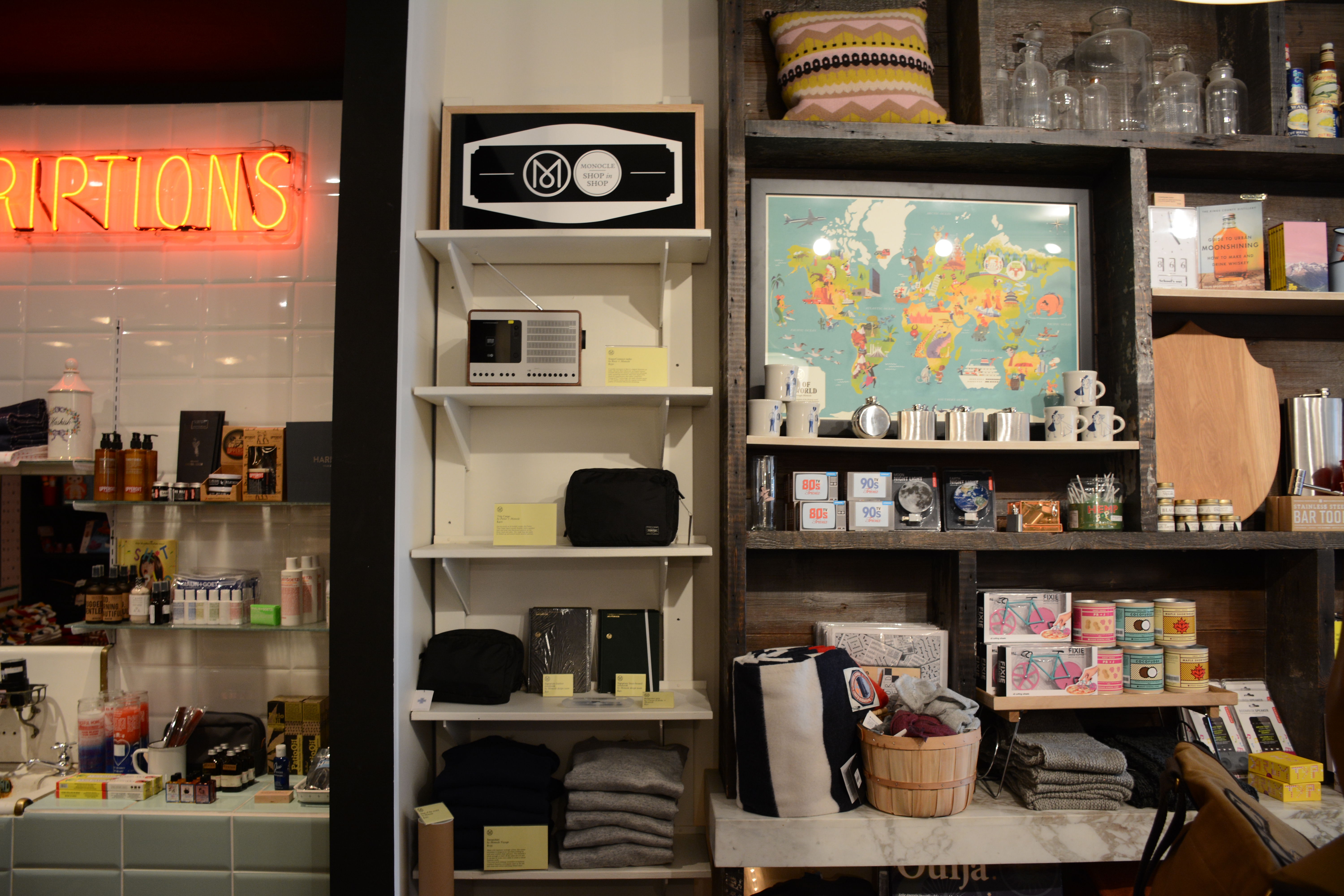