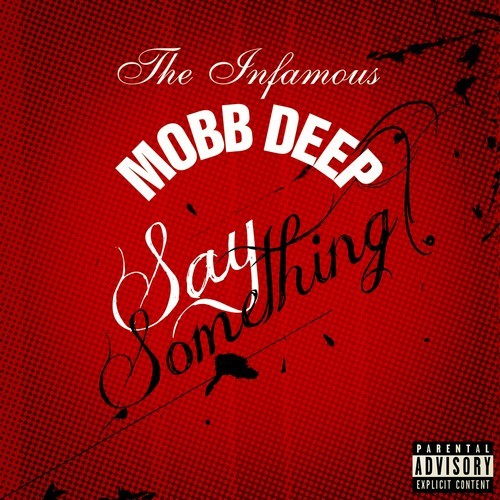 It’s been a hot minute since Queensbridge rap duo Mobb Deep have released new music, but luckily for us, things have changed. Havoc and Prodigy better known as Mobb Deep have reunited for their first album in eight years with The Infamous Mobb Deep dropping April 1. Let’s hope this isn’t some sort of elaborate April Fools trick. “Say Something” is gritty, echoing song that keeps it fresh while at the same time paying homage to the early ’90s Golden Age. Don’t wait, listen below.