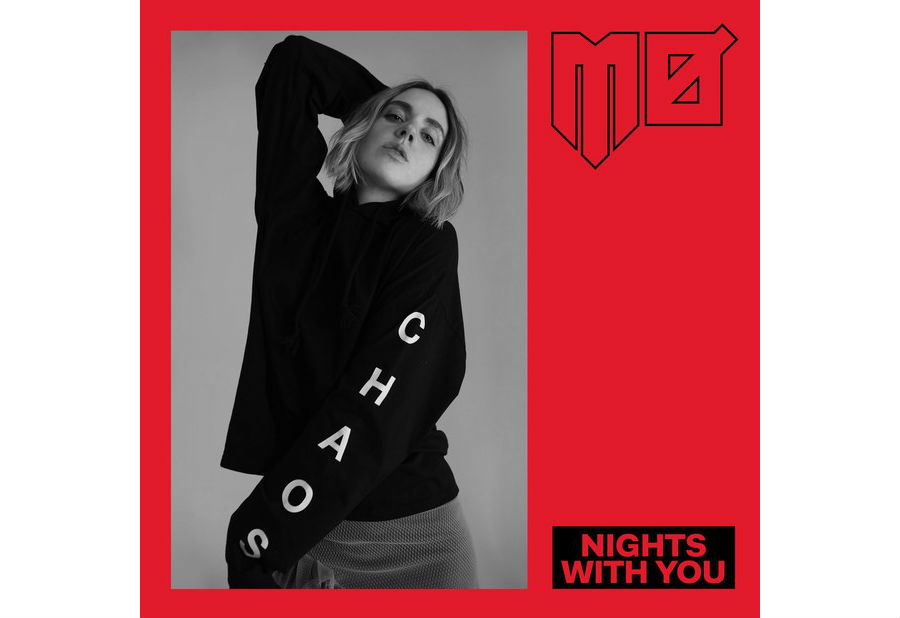 MØ Shares “Nights With You”

MØ has dropped “Nights With You,” a dreamy pop ode to lady love.

MØ’s held her own since the success of Major Lazer & DJ Snake’s “Lean On” catapulted the Danish singer to the forefront of pop. For “Nights With You,” the Danish singer links up with Cashmere Cat and PC Music producer SOPHIE to deliver a painfully catchy track.

With a boldly sapphic theme, MØ spends the song asking a girl to come home with her to, you guessed it, spend some nights with her. With lines like “I’ll take you out tonight, throw away your phone/ Don’t care about your boyfriend waking up alone” and “I just wanna spend the nights with you/do it like your mother said not to do,” MØ isn’t skirting around the subject.

Listen to “Nights With You” below.