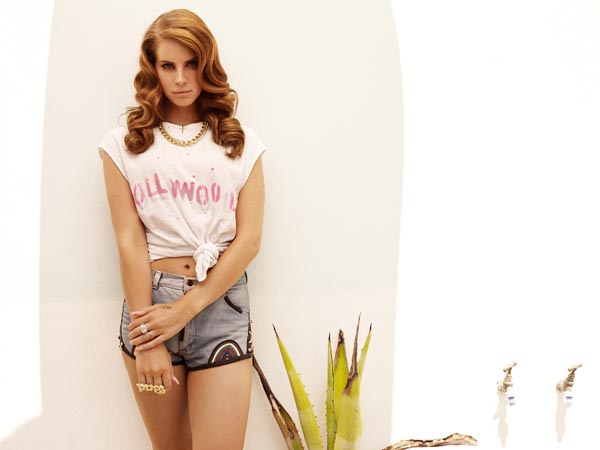 Basically everyone and their mother has remixed Lana Del Rey by now, in fact I just got a text from my mother saying she was working on her version. No, not really, but it is getting a smidge ridiculous at this point. Speaking of ridiculous, the latest remix comes courtesy of a VERY unlikely source, Odd Future. When I first read that Odd Future had remixed “Blue Jeans” I inwardly groaned, HOWEVER, the remix is probably one of the best released so far. The beat is lowkey and subtle and plays on, and highlights miss Del Rey’s beautifully haunting voice.Â  Listen to it below.