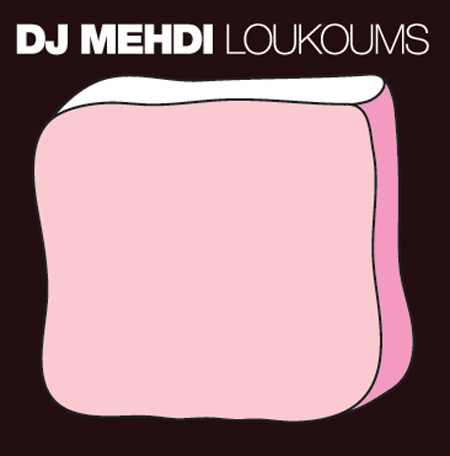 In 2006 DJ Mehdi recorded a mix called Loukoums as an homage to J Dilla. The mix was then pressed on about 200 CDs by Ed Banger Records for friends and family. As a tribute to his recently departed friend, Ed Banger head-honcho Busy P posted the mix on SoundCloud for everyone to enjoy. Rest in peace DJ Mehdi.

“Based on the DONUTS album concept, these are demos, out-takes and unreleased gems from various records I worked on before and during the making of LUCKY BOY, my next album. Stuff comes from MEGALOPOLIS, 113 DEGRES and SHEITAN soundtrack mainly, but some is older too. Hope you enjoy these rough mixes and un-polished sounds, as I pay hommage to “one of the greatest minds to ever make beats,” Mr James Yancey, better known as JAY DEE, also know as DILLA.” Mehdi, 2006