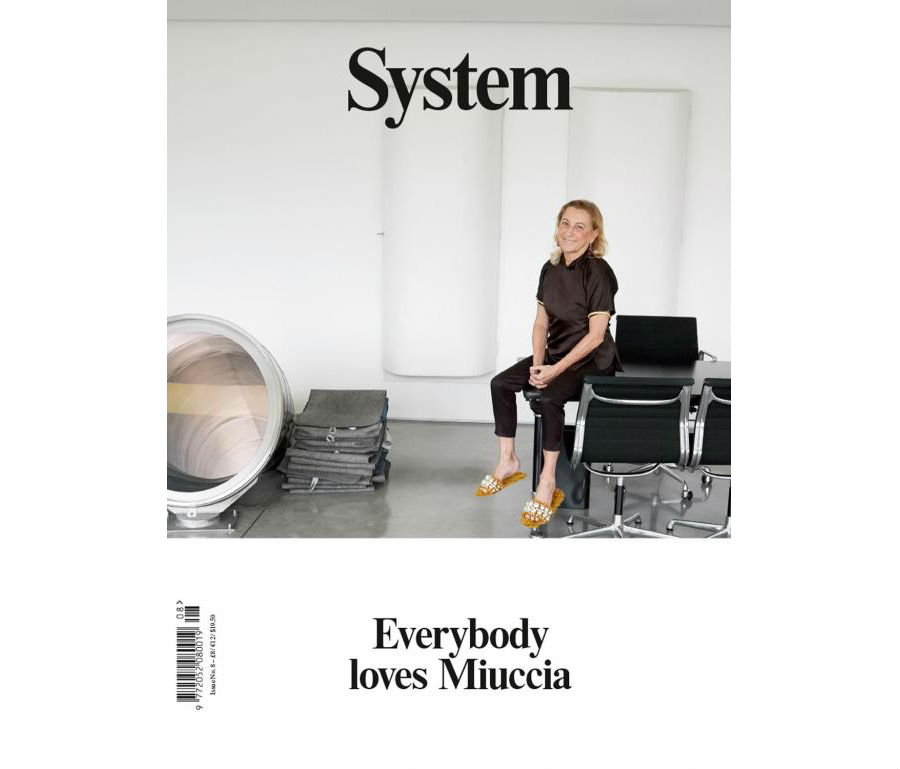 System Magazine has launched its 8th issue with an exclusive, rare interview with fashion designers Miuccia Prada and Raf Simons. Prada and Simons are two of the most revered designers of the past decade, and could easily be credited as the two major sources within fashion who have impacted on the landscape of clothing design and how we have started to dress ourselves. Both designers are known to be hush hush about giving interviews, but System has managed to lock them down for a rather lengthy, epic interview.

With Simons now leading the helm at Calvin Klein as their chief creative officer, and Prada leading her father’s brand to the forefront of womenswear, the two designers give an honest, frank discussion on their creative process and quiet dinners with peers Marc Jacobs and Phoebe Philo.

Head over to System Magazine’s website to read the interview in full.

Physical copies of the Juergen Teller photographed cover of Miuccia Prada are available for purchase online and at select in the UK, Paris, and Milan. 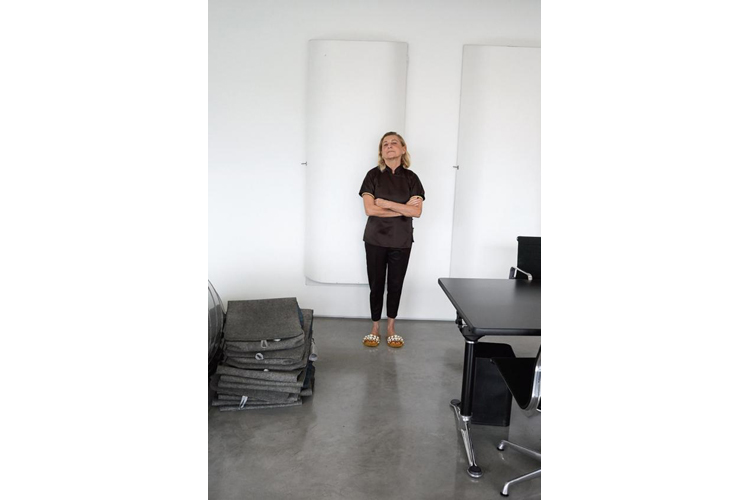