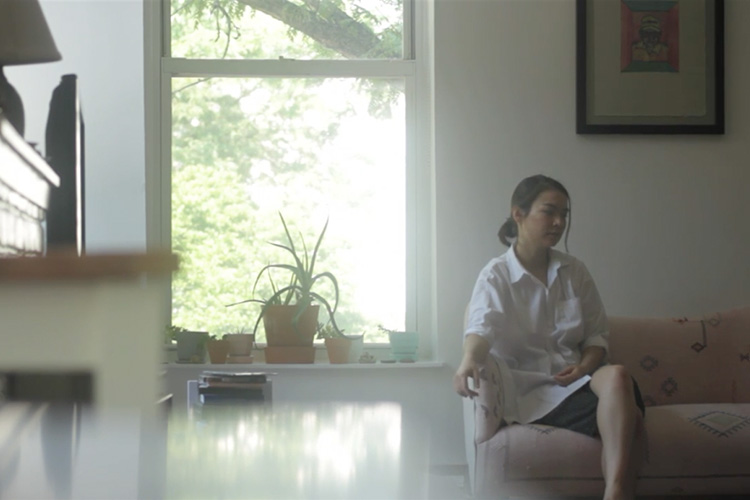 NYC-based rocker Mitski shared the music video for “A Burning Hill,” the closing track on her excellent fourth album Puberty 2. The clip was primarily filmed in New York and Pennsylvania and directed by soandbrad.

The director and I spent a weekend just driving around New York and Pennsylvania while the camera kept running, and most of the time I’d forget I was being filmed. It felt like a vacation, but it was also quite emotional, as I was thinking about the song and what it means to me now while jumping in rivers and driving down dirt lanes.

Watch “A Burning Hill” above.