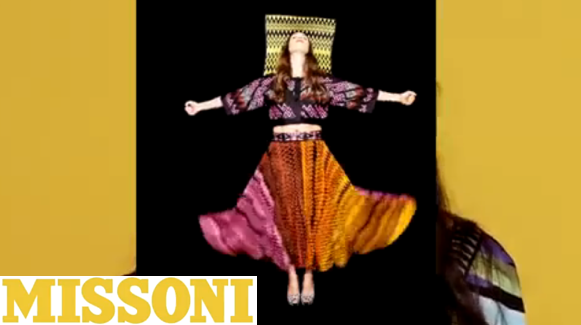 After the super chic and playful ad for Missoni spring 2011 with Gossip Girl star Leighton Meester posing amongst the Missoni family, comes this hip video campaign shot at London’s Museum of Everything at James Brett and Sir Peter Blake’s installation called Exhibition#3.