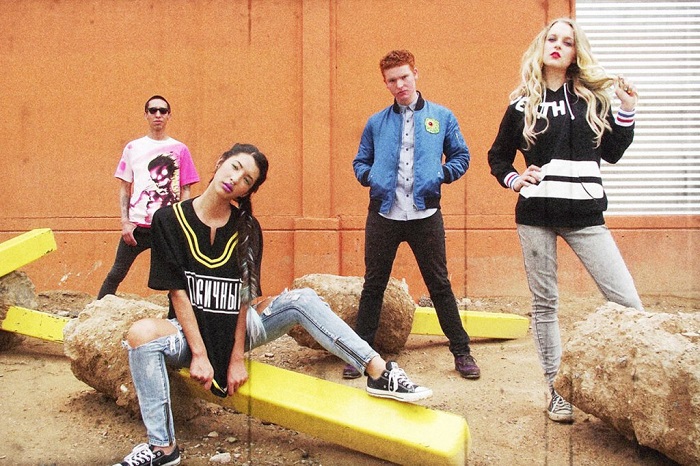 New York-based streetwear brand Mishka has released their fall 2015 lookbook straight from the streets of Mexico. Photographed by Amy Davis, the lookbook gives off a rather unpolished feel perfectly befitting a company that’s ‘Engineered to Destroy.’ The collection features streetwear decorated with Mishka’s signature eyeball as well as other heavy graphics including our favourite, the Death Adders.

Check out the lookbook as well as the grungy video shot by Jon Moritsugu below. Head to Mishka’s online store to shop the collection now. 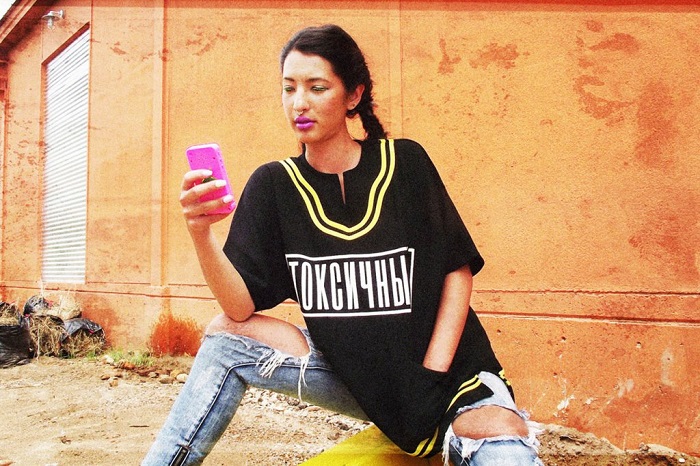 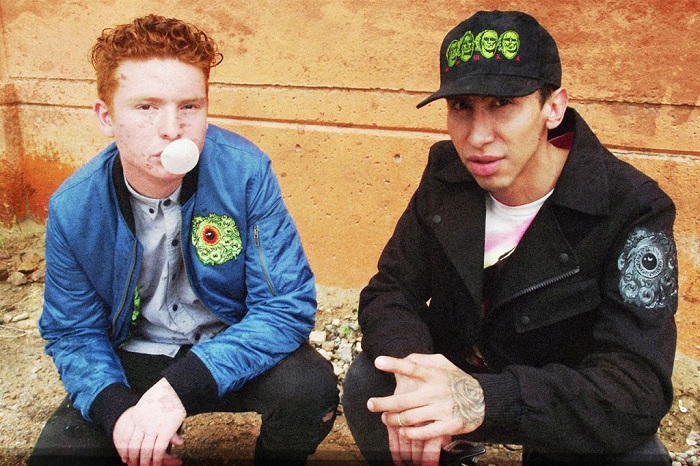 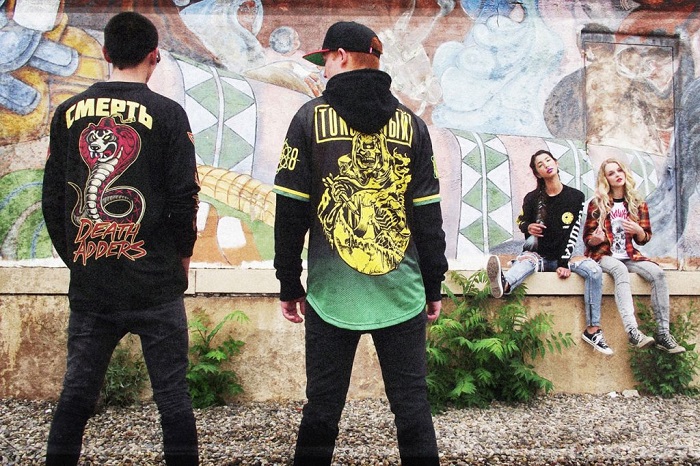 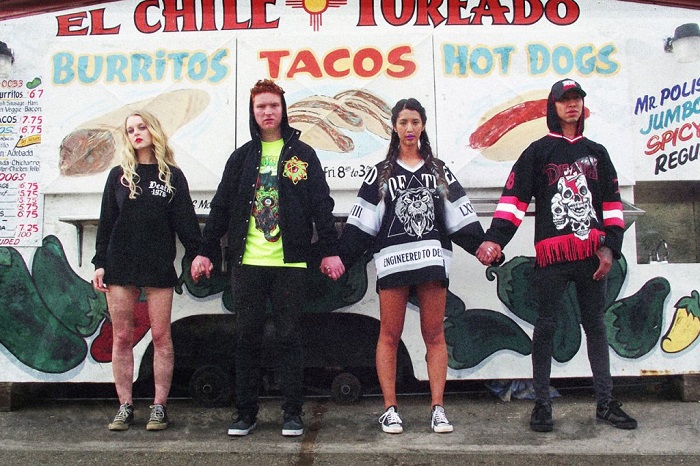