Footwear retailer Aldo has partnered up with fashion designer Misha Nonoo for an exclusive collection of shoes and bags for its Aldo Rise line. Nonoo’s collection debuted earlier this month during New York Fashion Week and this is the second time they’ve collaborated together. Born in Bahrain and raised in London, Nonoo launched her label in the Fall of 2011 and was embraced and worn by celebrities like Gwyneth Paltrow, Emma Watson and Sarah Jessica Parker.

Chief Creative Officer for Aldo, Douglas Bensadoum said he was excited to work with Misha Nonoo because of her strong understanding of what the customer wants. Combined with Aldo’s vision, it “translated beautifully into artful yet functional pieces.” Nonoo’s collection embraces the complexity and conviction of fashionable women.

Nonoo’s original collaboration with Aldo Rise was her first venture into footwear design and premiered during New York Fashion Week where it was met with a nod of approval for its classic and simple aesthetic.

The motivation behind Aldo Rise was to create a space to promote and celebrate up-and-coming talent in the fashion world. Aldo Rise gives designers the opportunity to create and showcase footwear and handbags that align with their vision and can be seamlessly created into a collection. Aldo has collaborated with other brands including Preen, Ostwald Helgason and J.W. Anderson. 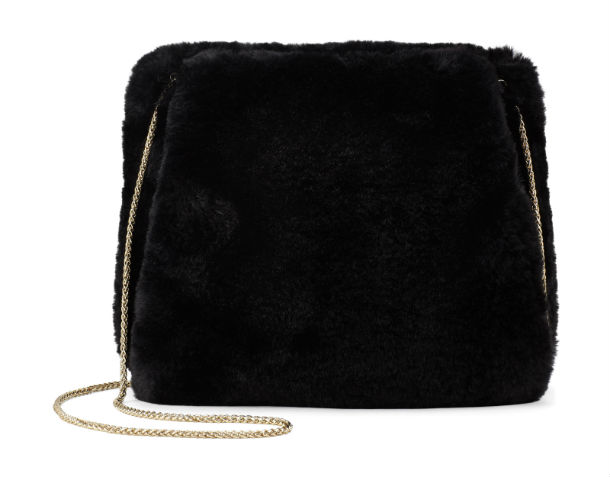 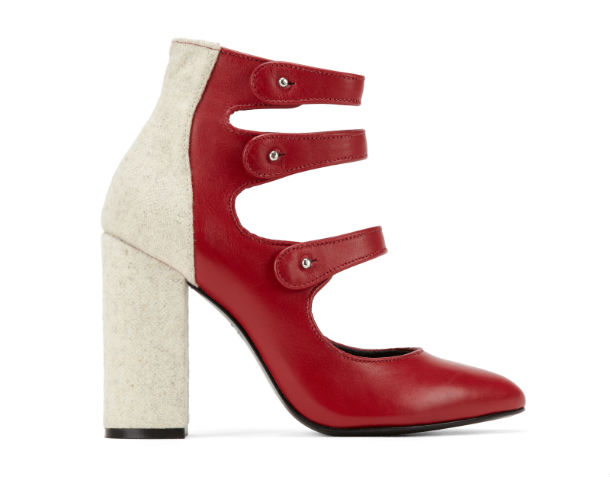 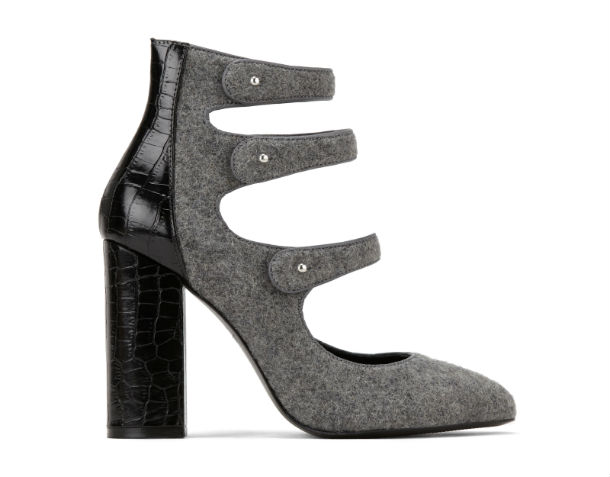 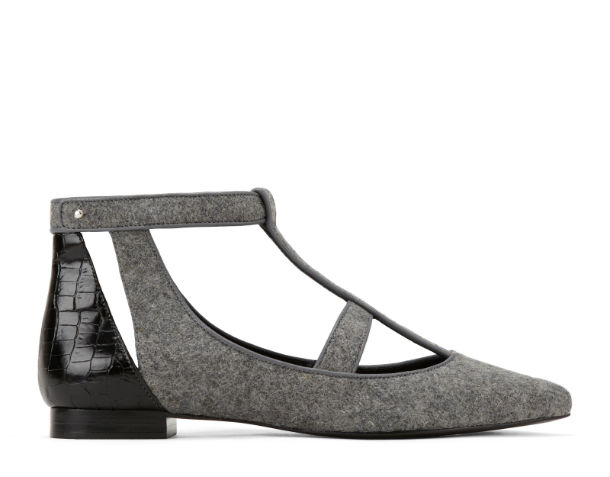 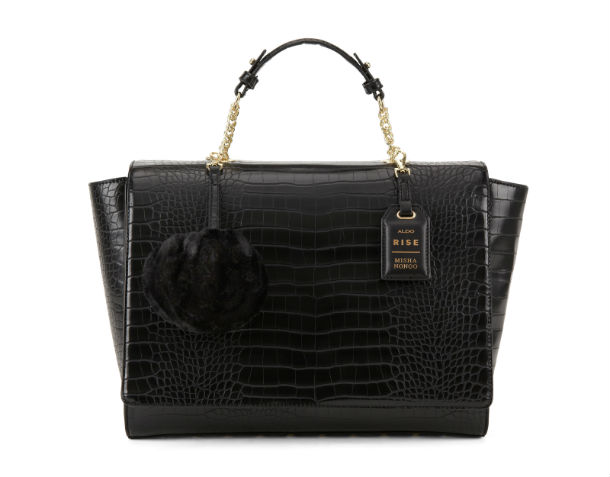 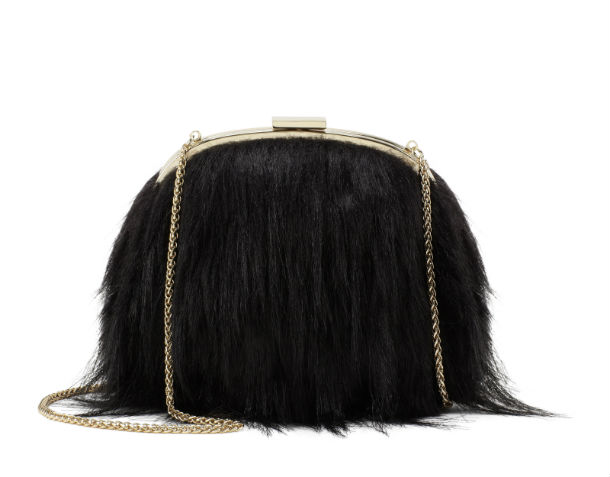