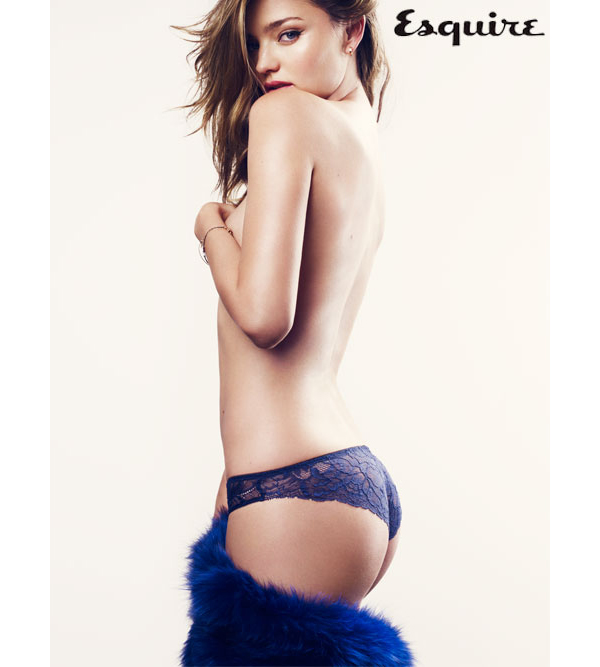 Top model Miranda Kerr has been declared the Sexiest Woman Alive 2012 by Esquire UK in their December 2012 issue. The Victoria’s Secret Angel was photographer David Slijper for the cover of the magazine. “I believe in celebrating the female figure and embracing what we’ve been given,” Kerr told Esquire after the stunning cover shoot and interview which you can read in full as well as watch a behind the scenes video here.

On the off chance you missed it Esquire US picked Mila Kunis as their Sexiest Woman Alive 2012, which you can check out here. 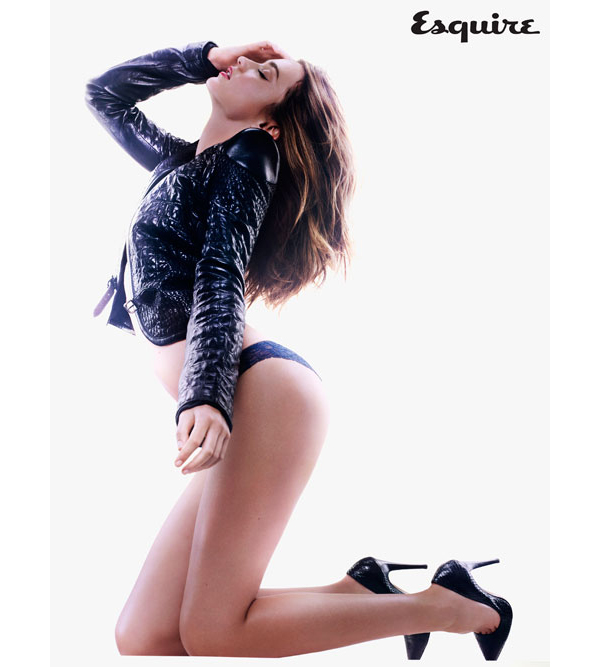