Miranda Kerr for Elle Spain May 2014 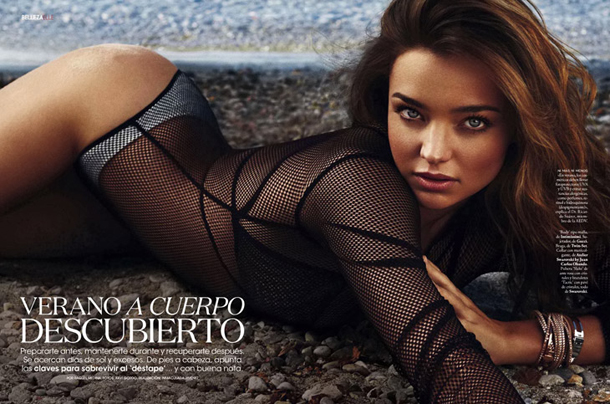 Australian top model Miranda Kerr graces the cover of the May 2014 issue of Elle Spain. In addition to the cover, Kerr is featured in a lengthy editorial shot by fashion photographer Xavi Gordo and styled by Inmaculada Jiménez. The former Victoria’s Secret Angel was photographed on the shores of Lake Lucerne, Switzerland in some of the hottest swimwear imaginable. The 31-year-old mega babe shows that she is in tip-top form, so much so that Elle called her a worthy heir of ’90s supermodels for the cover feature. Take a look through the full editorial below. 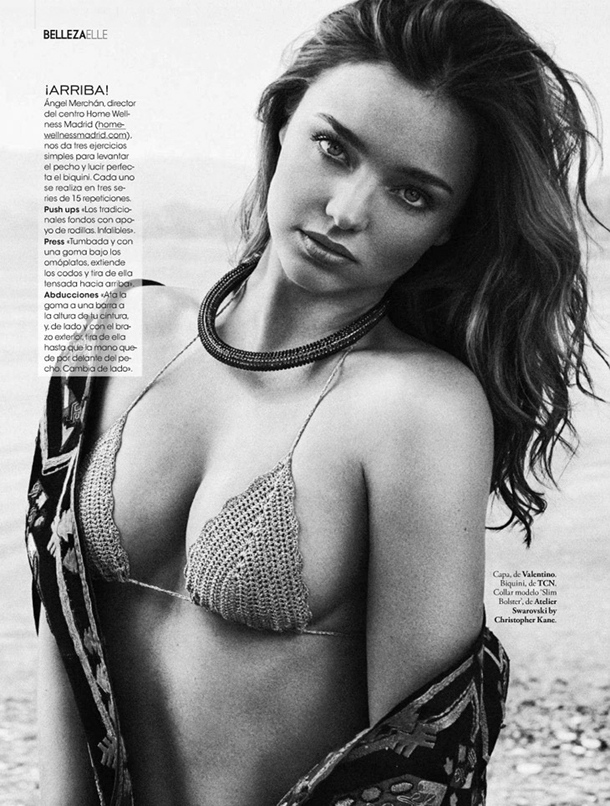 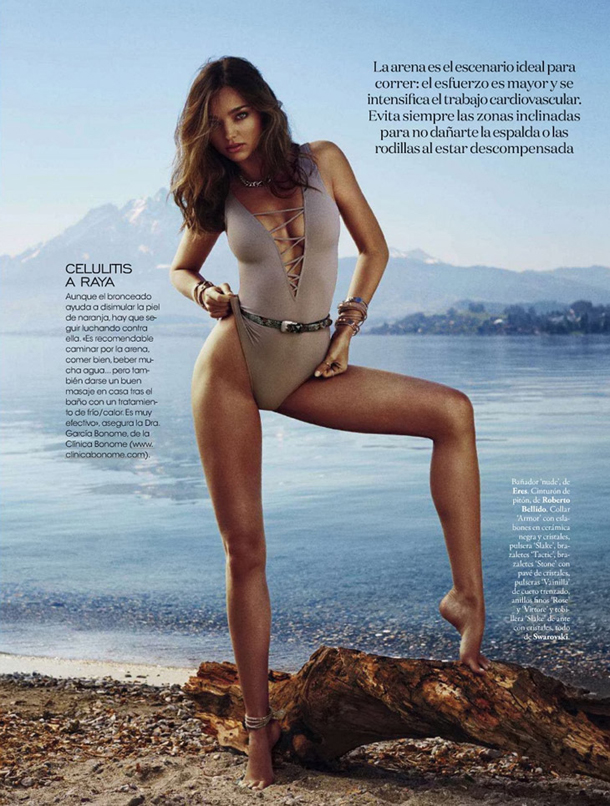 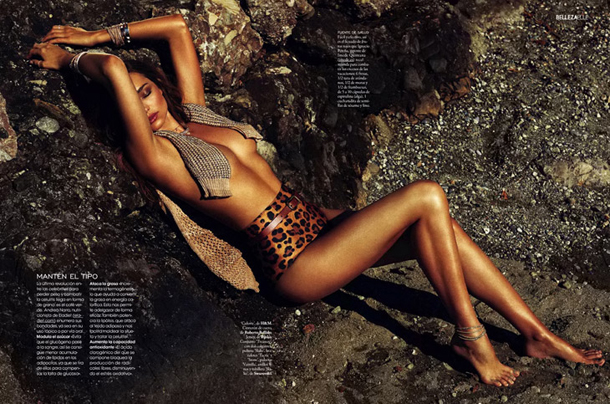 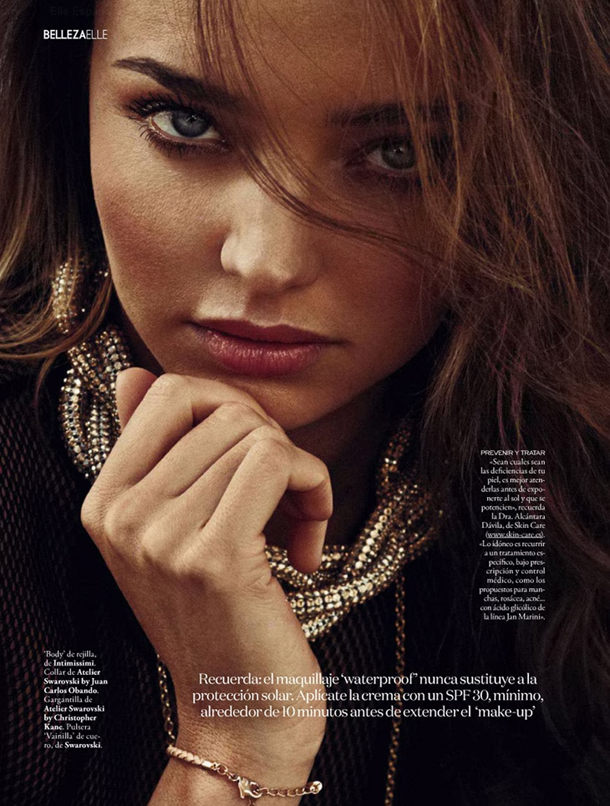 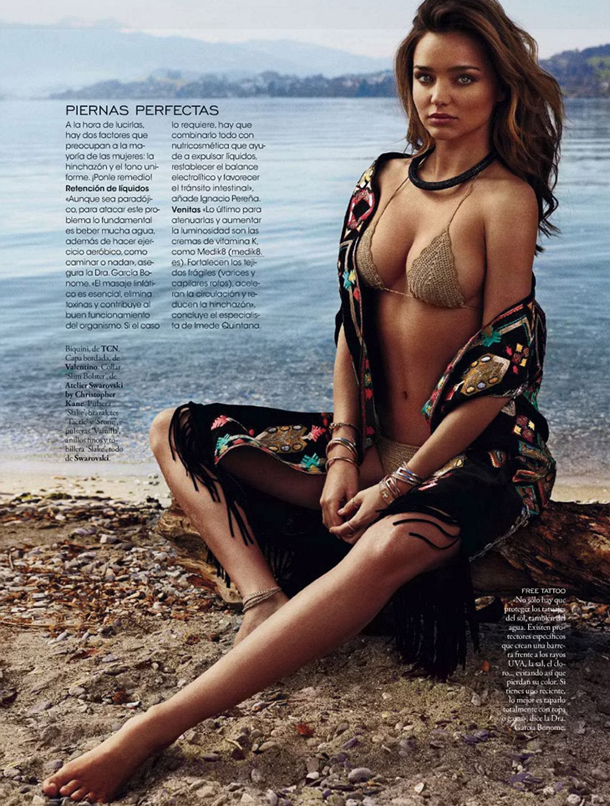 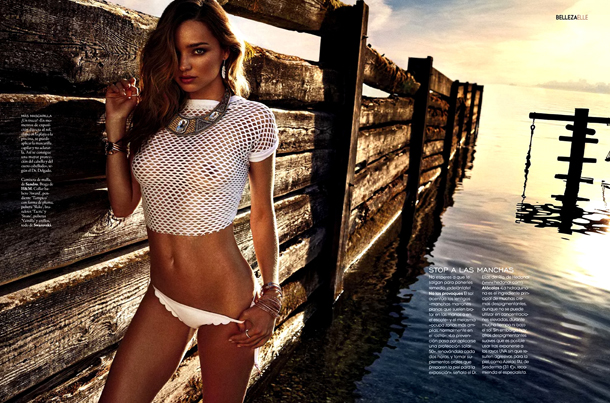 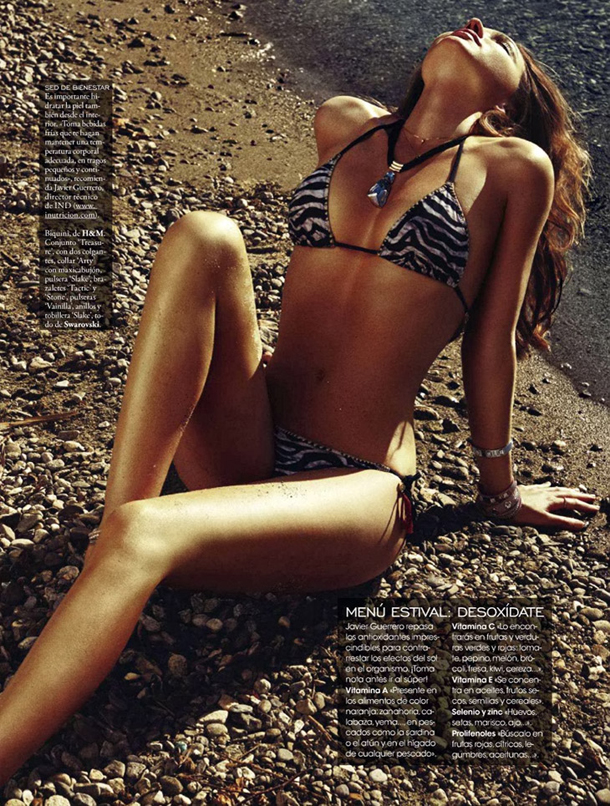 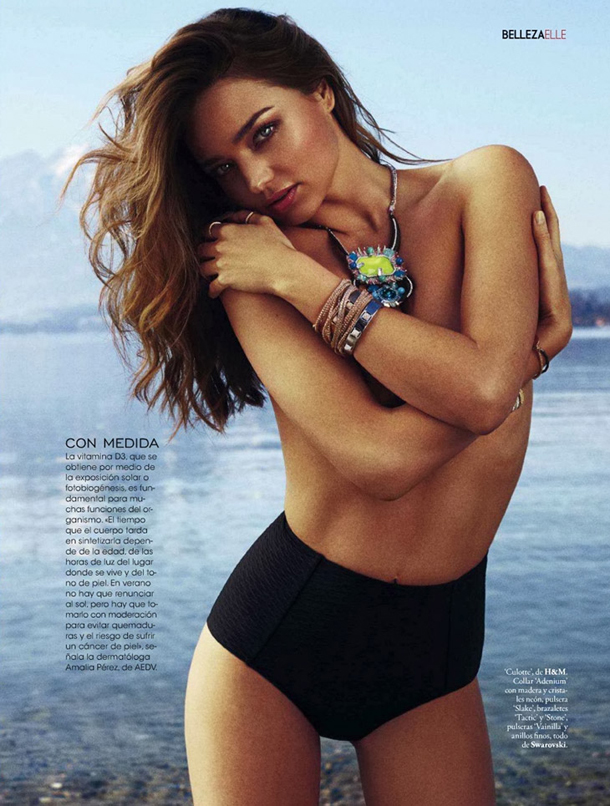 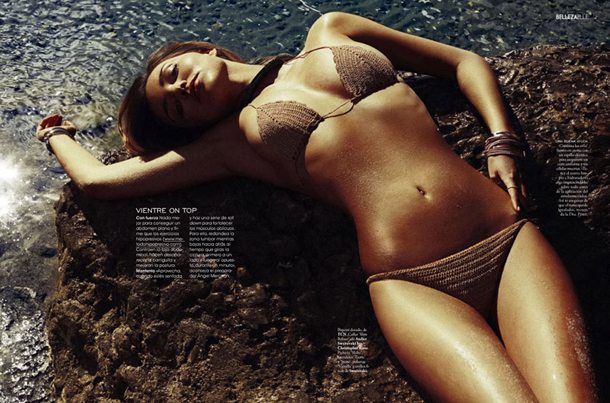 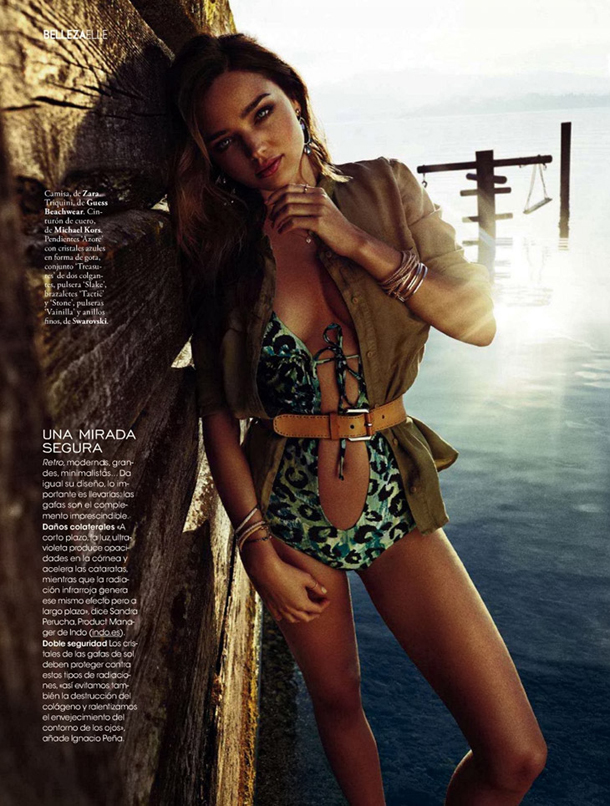 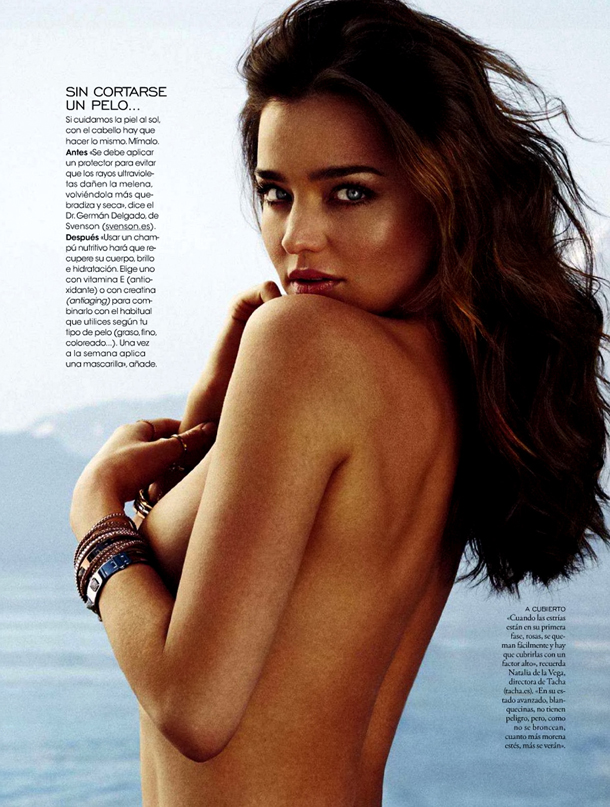 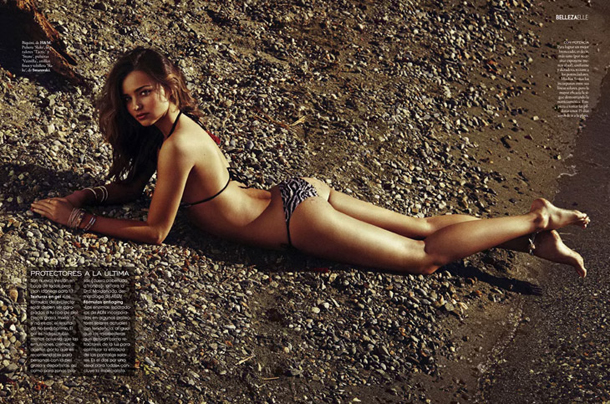 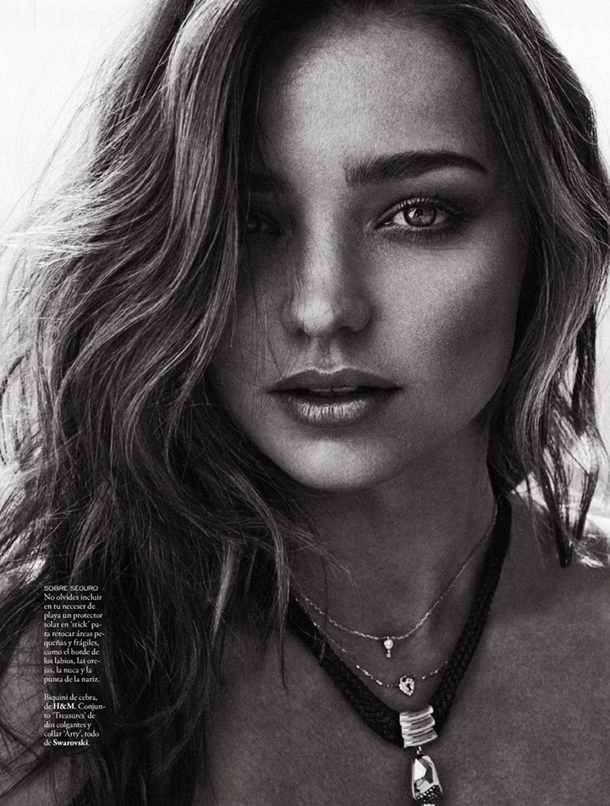 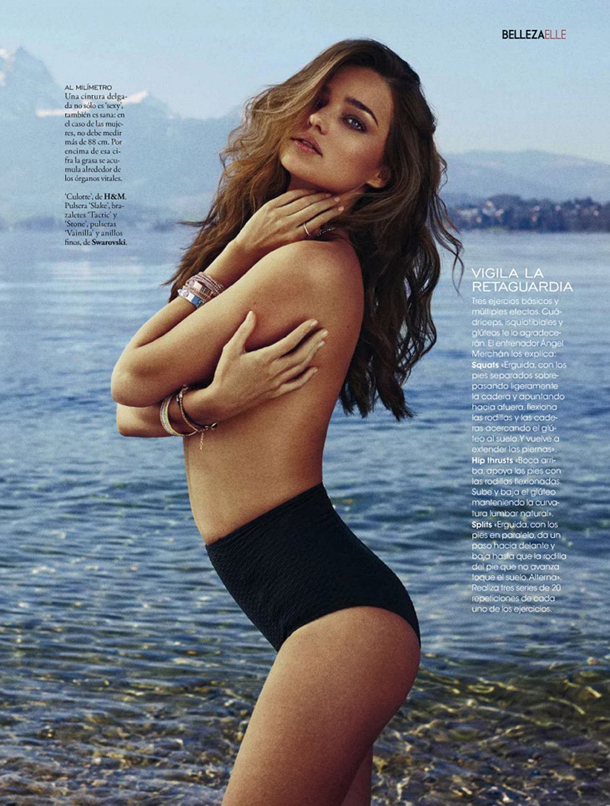 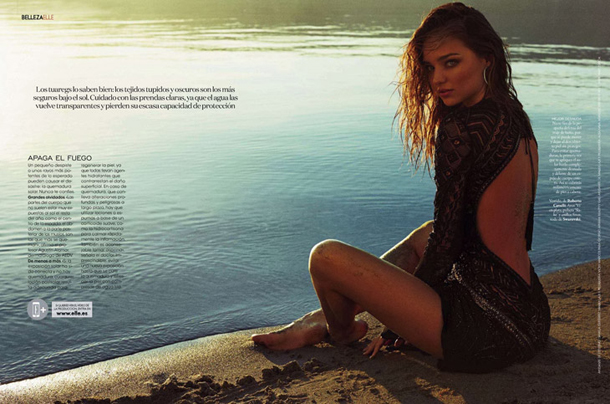 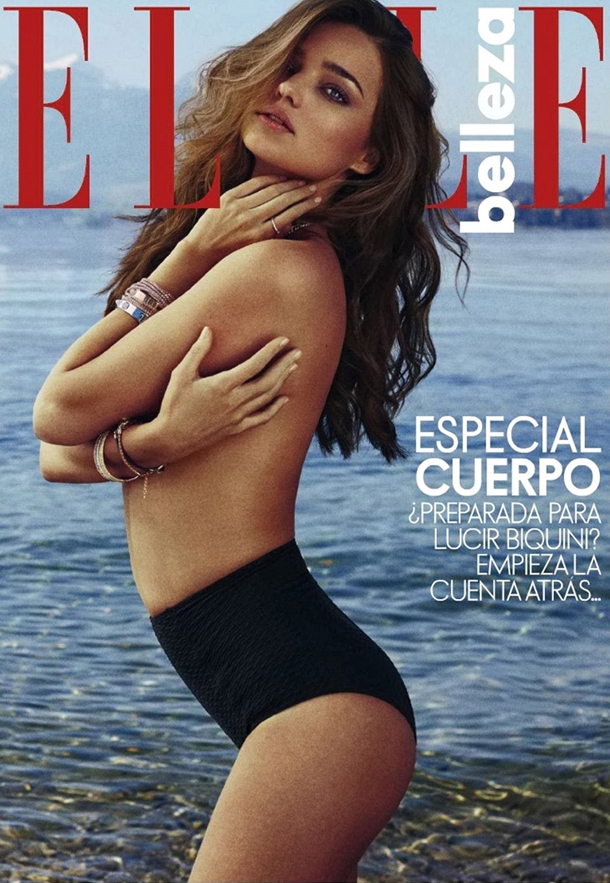