When it comes to the music scene one of the hardest tricks for an emerging artist to pull is standing out from the crowd. This hurdle is compounded even more when you come from Canada. There tends to be a bit of no love given to our artists until they are embraced elsewhere. Which, for many, sadly, doesn’t happen. So what do you do make overcome this? Well for Vancouver’s Boslen the secret is not rushing, knowing himself, and staying grounded. We had a chance to talk with Boslen while attending his special live performance at the opening of the new flagship Apple store opening in Vancouver. After wowing the capacity-busting crowding, we chatted with the quickly rising, genre-bending artist to get to know him better and see what he has coming up in the new year. 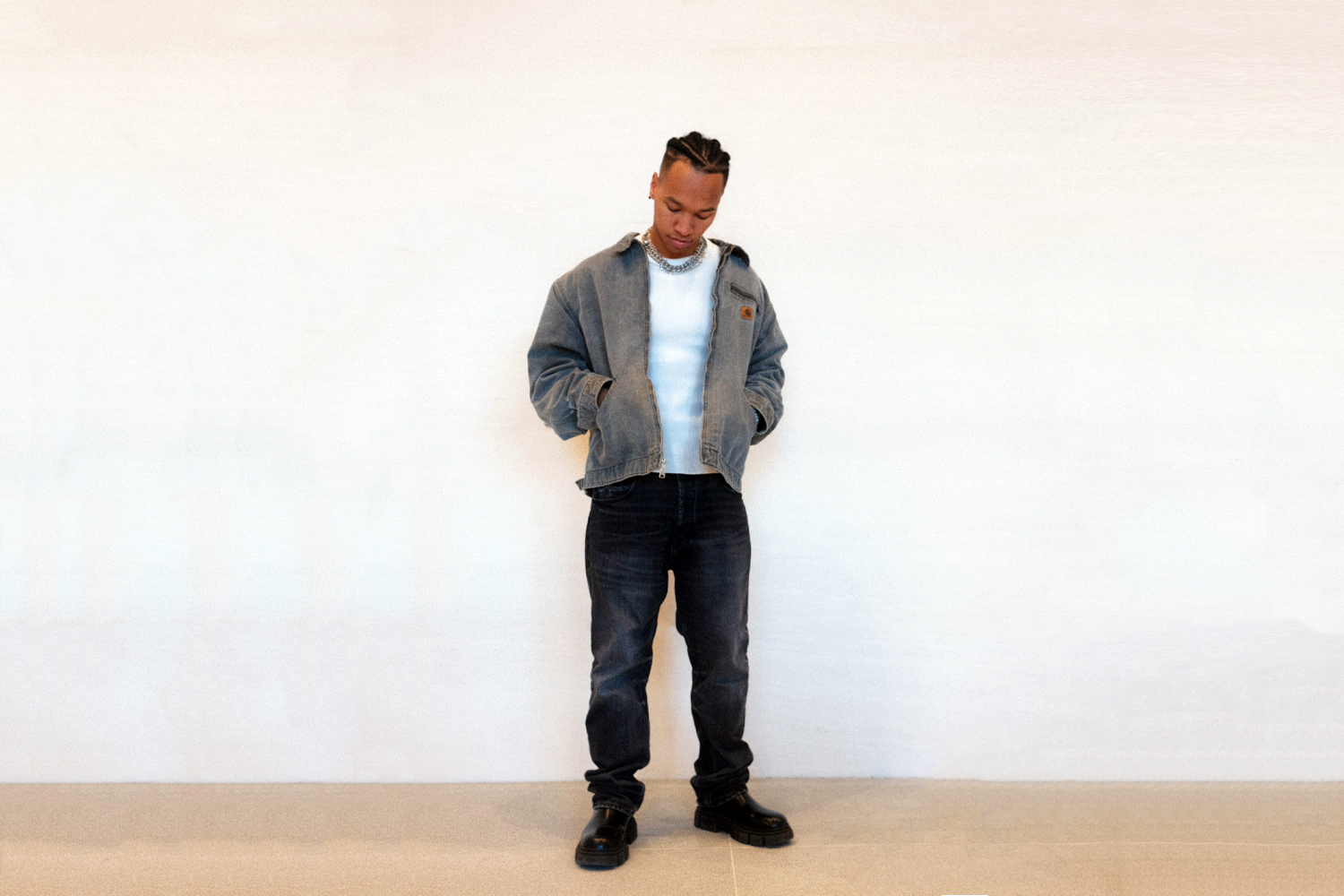 Sidewalk Hustle: So how would you describe yourself?

How do you go about making your music? What’s your process?

I don’t like to rush things. I think the process for me is when I hear something, I think of a visual immediately. So, let’s say I have like a sample. There are no drums, percussion, nothing like that. I just hear. I just see the colour, or I see an image, then I just run with that. The first time when I made “Levels,” it’s one of the songs that I released, it’s very anthemic, and when I first heard the guitar hit, I thought of like a stadium, and then I thought of like red, and then I just ran with that intensity. Then the words just follow.

I’ve been researching a lot lately, like Max Martin Shellback, and some other writers from Sweden and it’s all about their ability to be very simplistic but intentional. I feel like it takes an idiot to make everything crazy, but it takes a genius to simplify, and I feel like that’s what I’m trying to do right now with my music creation.

So when it comes to a melody I’m creating, I go into a studio and don’t play anything, I’m just gonna go like this like “bah bah bah bah bah bah” and that’s the six-year-old melody, and you just put that into a key and run with that. So I’m really interested in like simplifying things. That would be the approach to music that sounds very calm and methodical.

How are competitive? With who?

I played rugby my whole life up until about five years ago. Then I got injured. That’s when the music started. It was for my mental health, to aid with the time. I find that the competitive nature in me, I would see other acts in either Vancouver or Toronto or anywhere. There’s no need for me to compare a kid that is like looking up YouTube-type beats in his dorm room to somebody that’s already performing on stage. But I think that got me to at least where I am today.

You grew up in a small town in rural B.C. how did that shape your music?

It’s very humble beginnings. It’s calm. Everything is within reach. It’s just long roads. There’s not even a big mall, everybody knows everybody, it’s a very small town. I feel like going there again, it humbles you after going to a city like L.A. or Toronto where there are these experiences or these moments that you would never even think about happening when you’re back home. But that’s good because it reminds me not to get too high and too low. So I feel like that’s what she does for me.

So what’s next for BOSLEN?

We’re doing a US tour next year and then my next album. It’s called Conversations Over Dinner. Heading to Sweden in January to work with some people. Just rolling on a new era. I feel like I’ve been looking at myself a lot lately, a lot of self-discovery as a young man and realizing different pros and cons and different relationships. Now I’m just like, okay, I need just to let it out, and this next album is gonna be specifically for women. There are rhythmic elements that go back to my roots and show who Corbin is. I’m at an age now where like, I don’t want to be apologetic about who I am, I want to be just free.

What’s the one song of yours you want people to listen to?

Go listen to “Scars.” It’s one of the last songs on Gonzo, my last tape, and I feel like the tonality in it and the way I talk, really expresses who I am, and it’s me unapologetically being myself. So, listen to that.