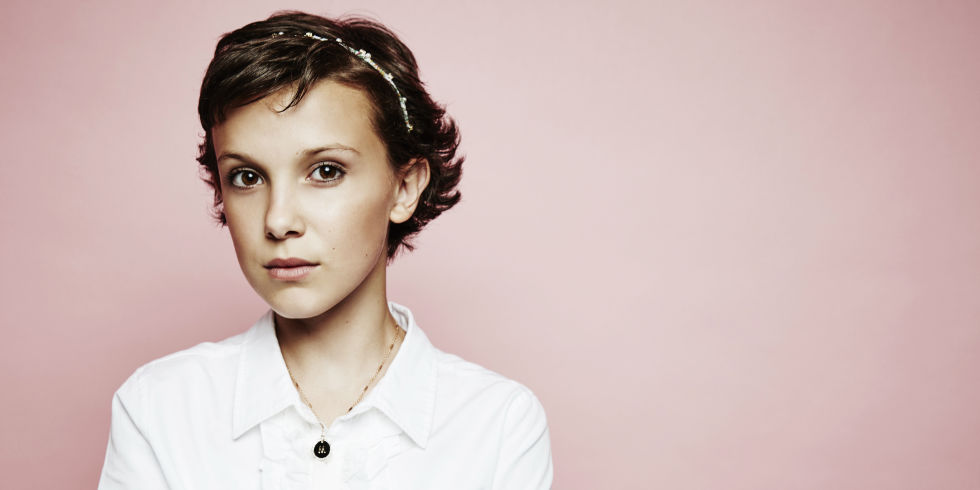 The 12-year-old Stranger Things actress is already a fashion star – Calvin Klein shot her for Raf Simons’ first campaign, Louis Vuitton flew her to Paris to meet with Nicolas Ghesquière, and she casually wears Burberry to hang in NYC.

Since she’s too young to walk in runway shows, the starlet will remain on the the agency’s “talent” board (for now), alongside Julianne Moore, Liv Tyler, and her Stranger Things co-star Winona Ryder.