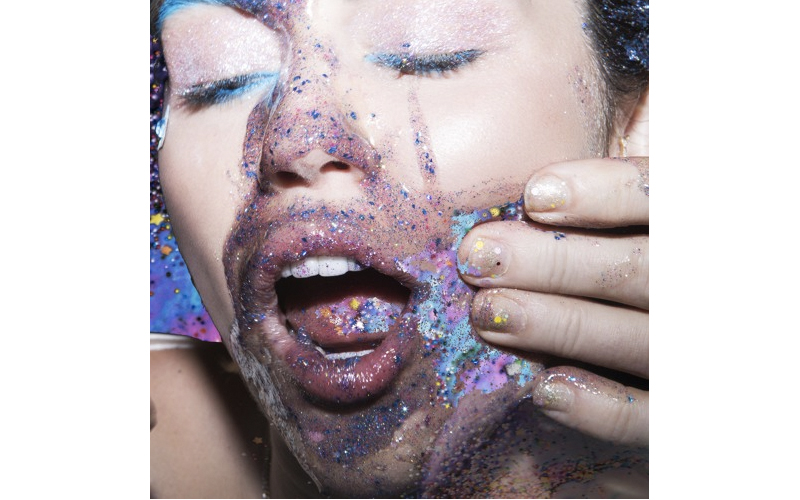 All hail the mighty Miley Cyrus. After hosting Sunday’s VMAs in L.A. the ever controversial and unpredictable pop star dropped a brand new album. Immediately after her surprise performance of “Dooo It!,” she announced that her new album Miley Cyrus & Her Dead Petz was available for free. The 23 weed-inspired tracks include appearances from Big Sean, Ariel Pink, and Sarah Barthel of Phantogram.