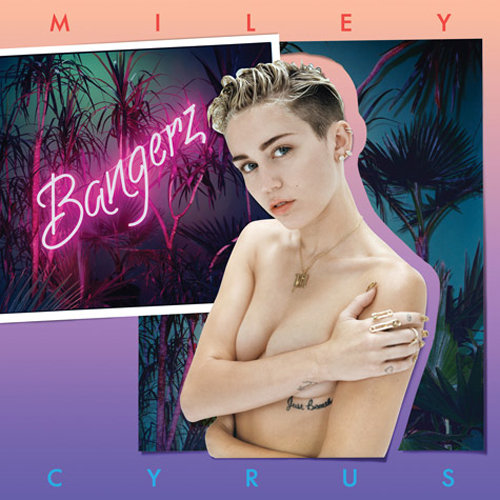 Miley Cyrus already dropped the album art to her upcoming album Bangerz, but today she’s released the alternate covers for her deluxe edition of the album. In total there are five alternate album covers, including one spicy one of the singer topless, covering herself.

Fans can vote online for their favorite cover starting today, here. The winning cover will be revealed on Oct. 14 and become the official deluxe artwork. With the above mentioned “topless” being exclusive available if you purchase your copy of Bangerz from Miley’s official online store. 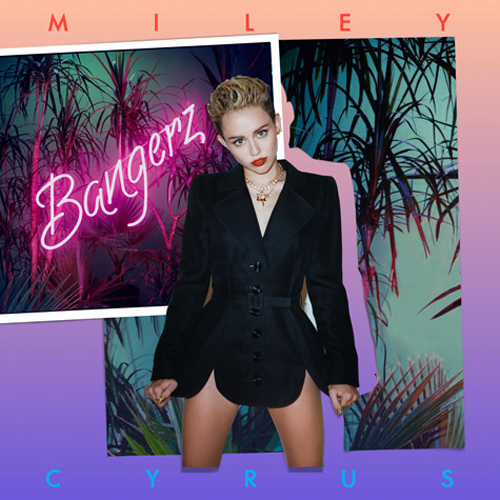 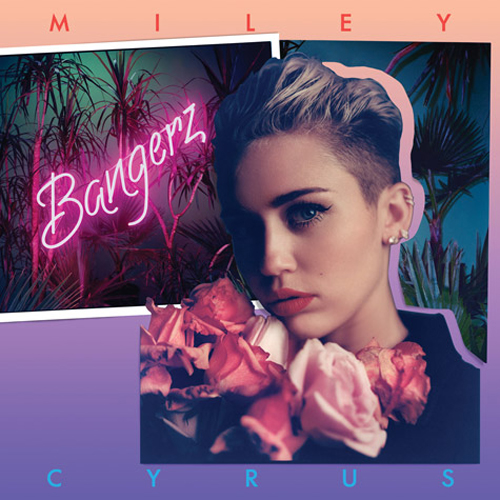 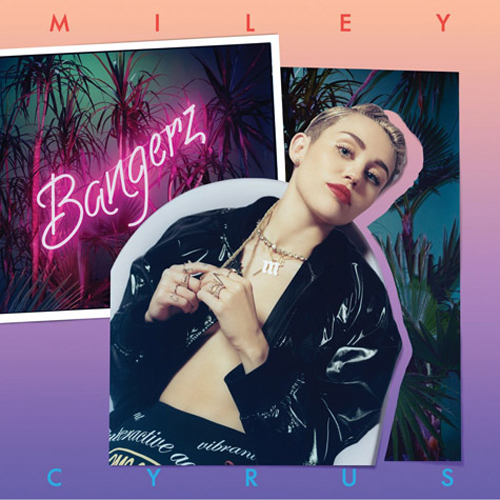 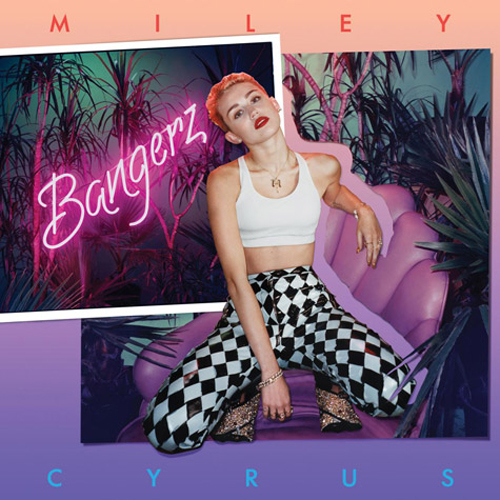