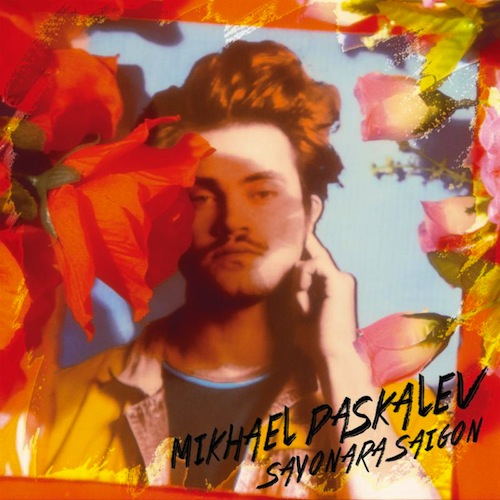 With his contemporary take on sounds from the golden era of Rock and Roll in the late 50s and early 60 the Norwegian born and Manchester based artist has amassed cultish internet fandom after releasing black and white music video, “I Spy” and his EP Sayonara Saigon. The viral music video surpassed 2 million views (on vimeo and YouTube) of Paskalev dancing around in his underwear a la Risky Business.

Paskalev then released his debut album, What’s Life Without Losers this March which peaked at #5 on Norway’s record chart. His sound of  romanticized Americana with chugging guitars, background claps and chanting is liken to music released by The Contours and The Coasters.

Watch the video for “I Spy” below.