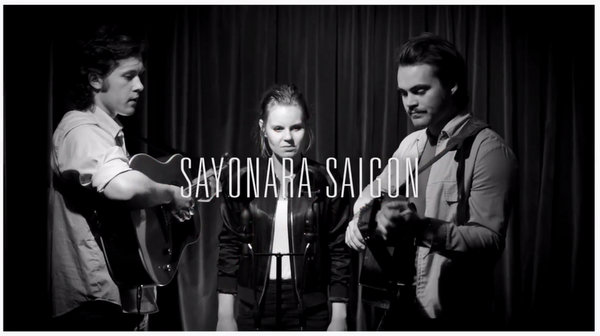 With his North American debut-tour kicking off today, Norwegian folk musician, Mikhael Paskalev released a live acoustic video of ‘Sayonara Saigon’ (namesake of his EP out on October 28th) with OBSCENIC SESSIONS. The melancholy track was originally released on his debut album, What is Life Without Losers this year and is reminiscent of Americana-folk by First Aid Kit.