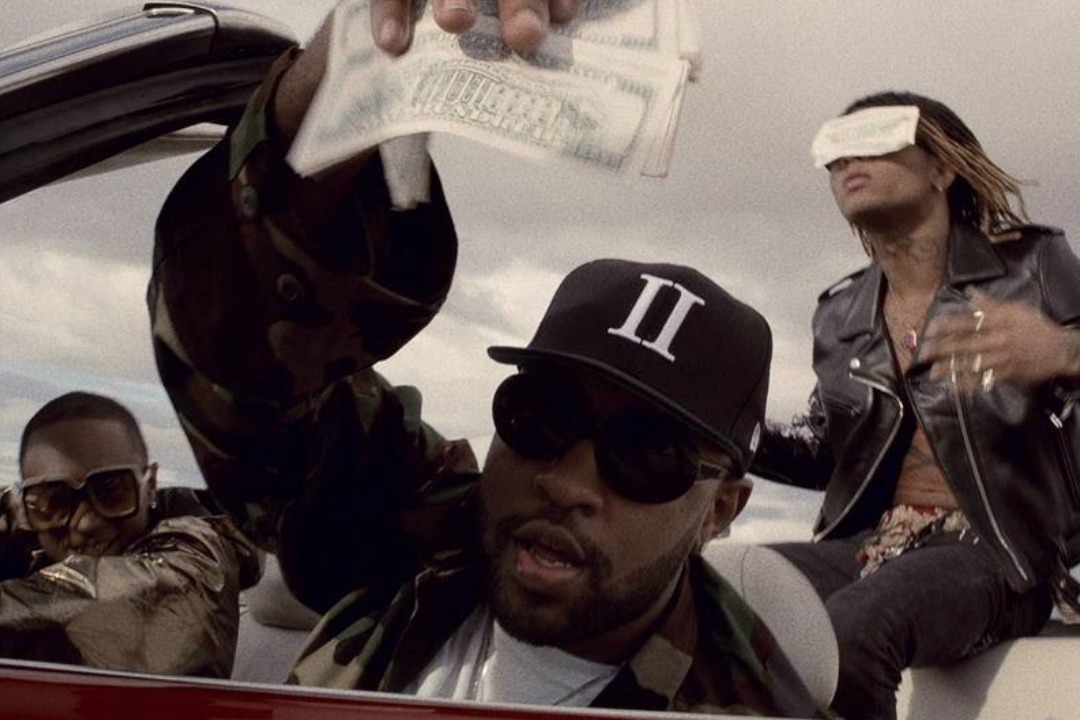 After a brief promotional effort, Mike WiLL has released the video to his star-studded ethereal track “Perfect Pint,” featuring Kendrick Lamar, Gucci Mane, and his own Ear Drummer’s duo Rae Sremmurd.

Directed by renowned hip-hop cinematographer Nabil Elderkin, the CGI-filled graphic heavily alludes to a famous scene from the 1998 cult classic Fear and Loathing in Las Vegas. It shows the group driving down a semi post-apocalyptic freeway, with extremely unusual and disturbing surroundings (suggesting a hallucinatory journey after drinking the perfect pint). Hilariously, Guwop is seen rapping while floating around in a space suit during his verse. Kendrick later flies his own automobile while reciting his closing contribution.

Perhaps suggesting the next single to come from the exalted producer, “Aries (Yugo)” featuring Pharrell can be heard during the intro to the visual.

Enjoy the brand new video by Mike WiLL Made-It above. To purchase Ransom 2, which “Perfect Pint” and “Aries (Yugo)” appears, visit iTunes.