Mike Will Made It “Buy The World” ft. Future, Lil Wayne & Kendrick Lamar 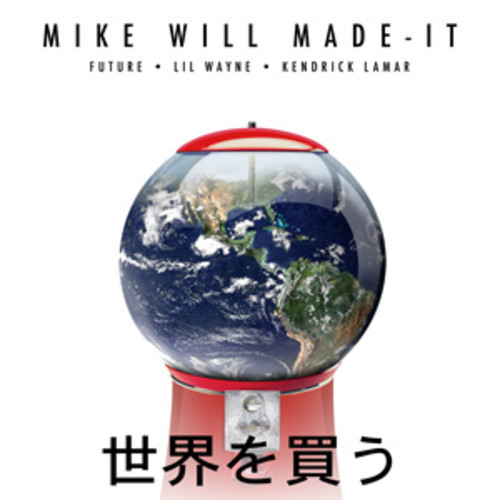 Party anthem super producer Mike WiLL Made It has teamed with Future, Lil Wayne, and Kendrick Lamar for the new single “Buy the World.”  The track is solid with Wayne and Kendrick dropping bombs and Future doing his autotune sing-song thing over the hook.  Mike WiLL’s solo album Est. in 1989 Pt. 3 is set for release later this year. In the meantime listen to “Buy the World” below.