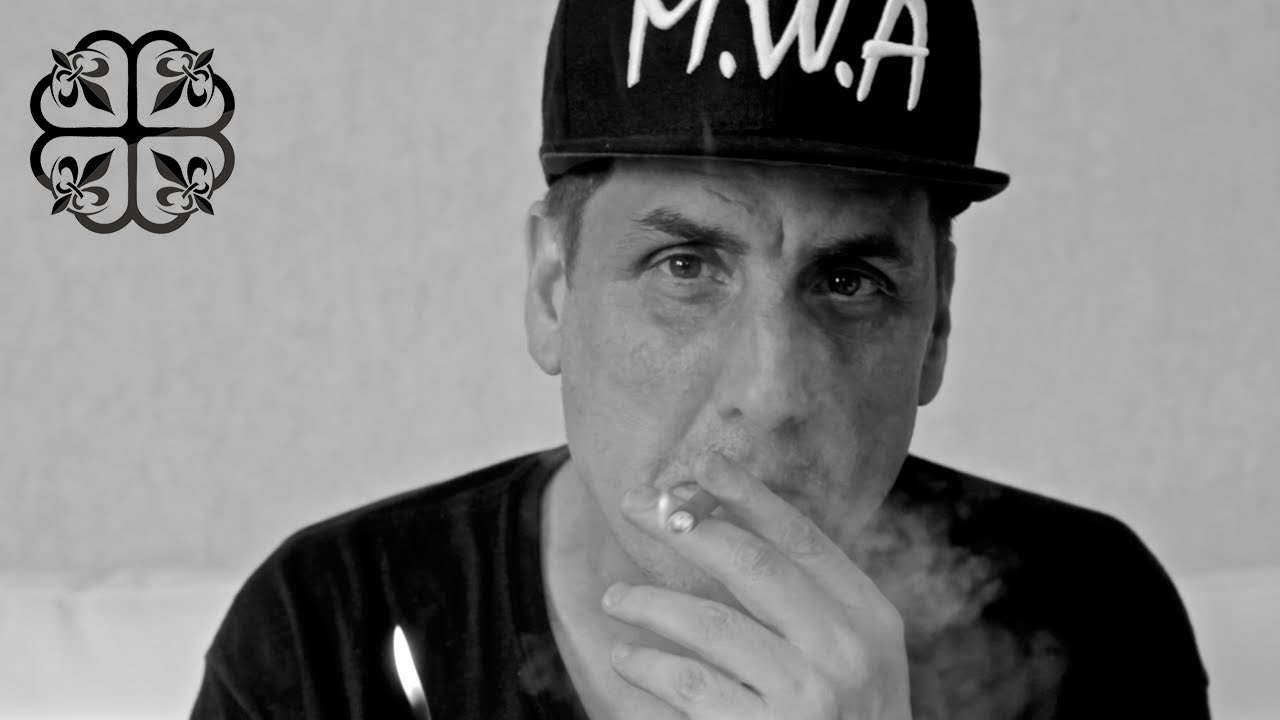 Dean has amassed a remarkably extensive list of high-profile collaborators over 25+ years of experience in hip-hop. He first started developing relationships in the Texas hip-hop scene with artists like Scarface, UGK and Devin the Dude. After proving his beat-making prowess and abilities inside the studio, he established strong friendships with major artists like Kanye West and Beyoncé. He contributed to West’s breakthrough College Dropout, all the way to seminal albums like My Beautiful Dark Twisted Fantasy and The Life of Pablo. He also holds production credits on Beyoncé’s eponymous album and Lemonade. Lately, he’s spent his days helping artists like Frank Ocean, Travis Scott, Desiigner, The Weeknd, Kid Cudi and more.

Dice Soho has already generated some buzz with his collaborative tracks with Trill Sammy, but Dean hopes to push him further into the spotlight with their track “Goin Up” featuring Rae Sremmurd’s Slim Jxmmi, which you can listen to below.


Mike Dean spoke with Billboard about his big announcement. To read the full interview, click here.